The next time you get in your car, before you buckle up, take a moment and look at your seatbelt- you will find a capital E written on it. While most people aren’t aware of this, that letter tells you that the UN Economic Commission for Europe (UNECE) has made your life safer.
What the E means is that your safety-belt, like any other safety-belt in any other car sold in Europe, meets the high standard of safety set forth by UNECE through an international agreement. In fact, you’re going to find that E on more than just your seatbelt. It’s on your windshield, and your tires, as well as places you don’t even see in your car. It’s on your child’s car seat and on the latch that the car seat connects too. For that matter, it’s outside your car too. If you look on your bike or motorcycle helmet, you’ll likely see it there as well. 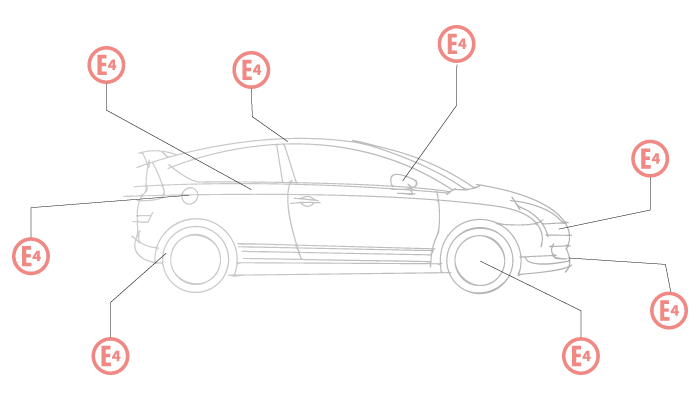 What the E really means is that this part, or this helmet, or child restraint system has been certified to meet the Regulations of the 1958 Agreement which was negotiated by UNECE. 1958 may seem long ago, but that’s when the Agreement was first signed, and it has been consistently amended and updated in order to account for new innovative technology and findings. In fact, in 2012 a Regulation was added to ensure child restraint systems provided better protection in case a car is struck from the side. 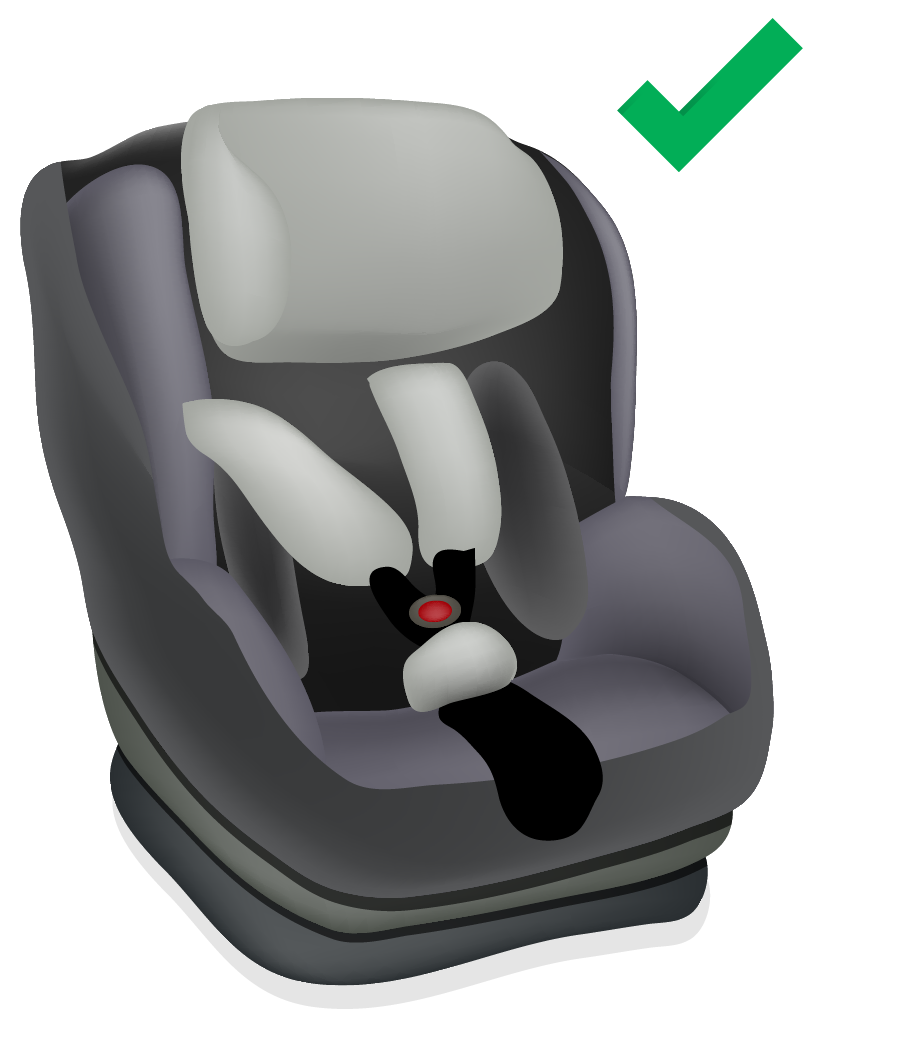 The 1958 Agreement creates a legal framework which ensures that countries that have signed on follow a common set of technical Regulations and recommendations for wheeled vehicle parts and equipment. That is to say, you can’t use a cheap tin screw when the agreement calls for a steel one. Currently, there are 58 contracting parties to the Agreement including the European Union, The Russian Federation, South Africa, Japan and Australia to name just a few. Among the results of the 1958 Agreement is that all automobiles and their safety equipment sold in the participating countries must meet a consistent and universally high standard of quality and safety.
However, that capital E does more than just tell you that your seatbelt or helmet is safe. It also keeps cars cheaper by allowing for easier and safer trade. In order for a company to put that E on their product or part, they must go through a type approval process first to demonstrate they are meeting the Regulations of the Agreement. 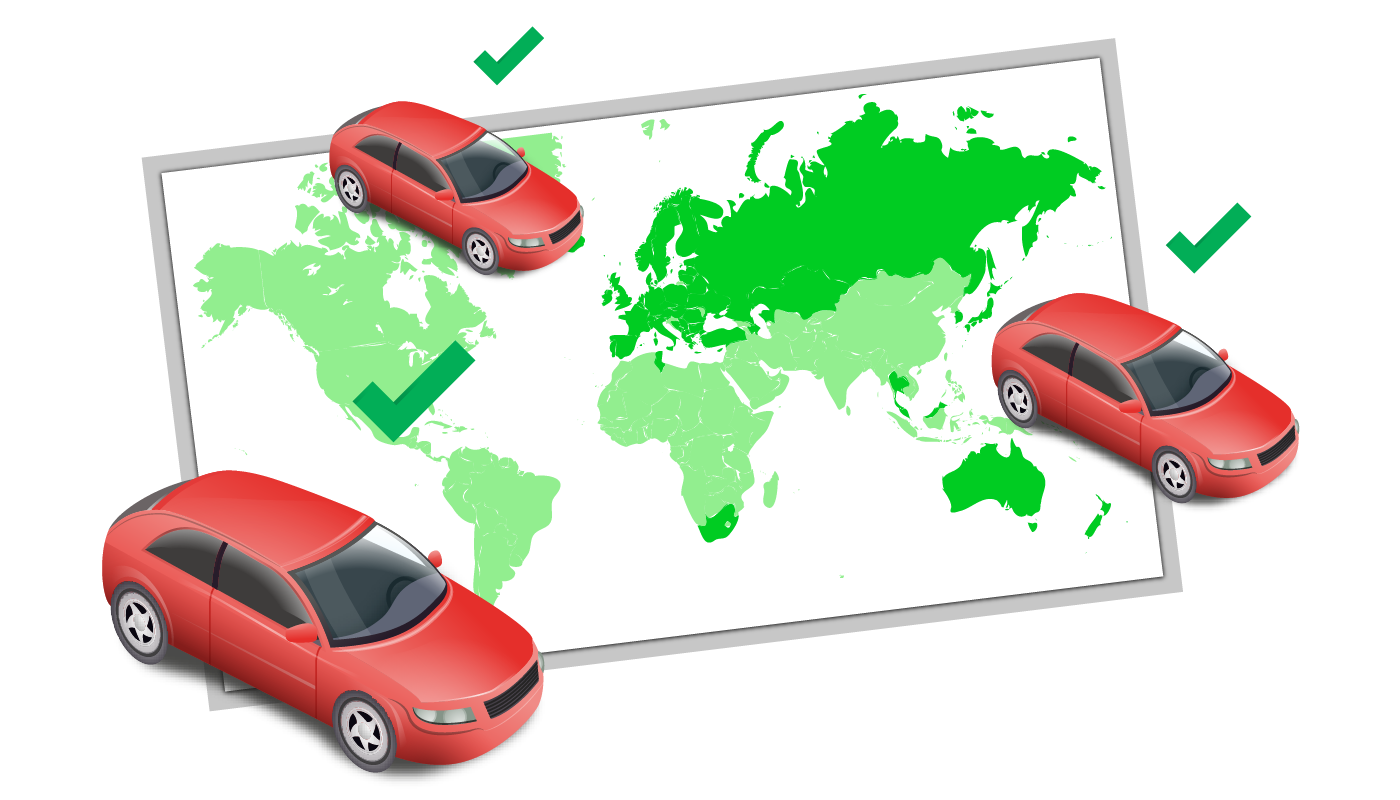 So if a company designs and makes a prototype of the metal clips for a safety-belt then they must prove that it meets the performance requirements of the 1958 Agreement’s Regulations. Once that is done, the manufacturer can follow the motto “certified once, sold everywhere.” That company engraves the E on their parts, and a car maker in any country can buy it with confidence it meets the Regulations. Companies can trade across borders and to different regions without a costly re-verification process which would be passed on to the consumer.
The 1958 Agreement provides some of the most stringent safety regulation in the world, and it is only one of the 58 Conventions relating to transportation that UNECE oversees.