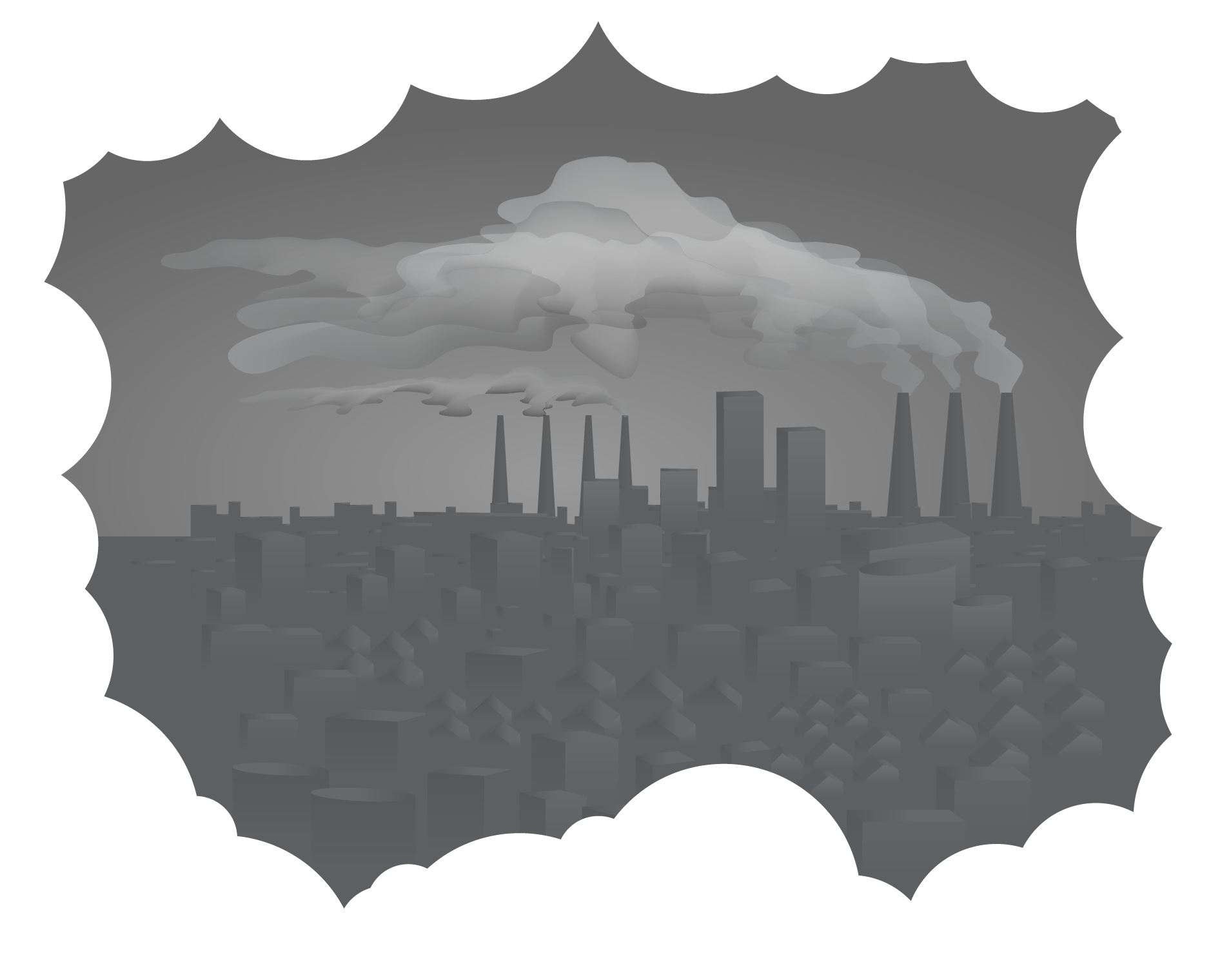 Have you ever thought that the air you breathe contains pollutants? Although you cannot see them, you inhale them and they can damage your health, as well as the environment.Pollutants know no borders and can affect regions located thousands of kilometers from their point of emission. This is what scientists put in evidence, back in the 1970s, when they investigated the causes of the “acid rain” that was destroying forests, causing fish loss in lakes and putting entire ecosystems at risks in the Northern Hemisphere.
In order to solve this problem, 32 countries in the pan-European region decided to cooperate to reduce air pollution by agreeing to reduce their emissions to atmosphere. In 1979, they thus signed the UNECE Convention on Long-range Transboundary Air Pollution (Air Convention), creating the first international treaty to deal with air pollution on a broad regional basis. Over the years, the number of substances covered by the Convention and its protocols has been gradually extended, notably to ground-level ozone, persistent organic pollutants, heavy metals and particulate matter. 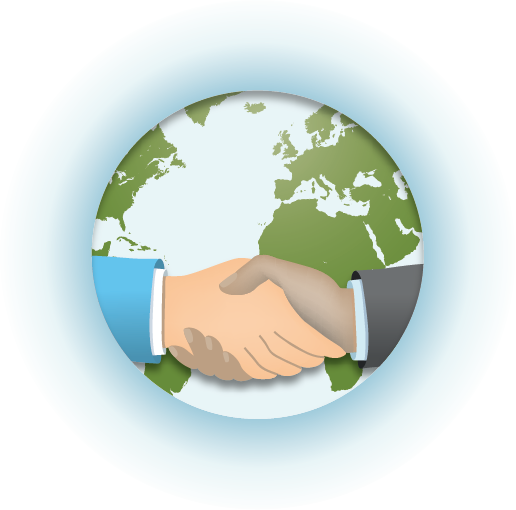 The result of this collective effort has been spectacular: emissions of a series of harmful substances have been reduced by 40 to 80% since 1990 in Europe. 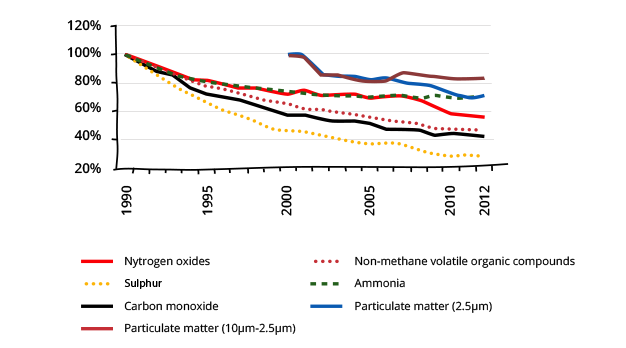 Despite this success, a lot remains to be done. In Eastern and South-Eastern Europe, the Caucasus and Central Asia, countries need technical assistance to accede to and implement the Convention and its most recent protocols. UNECE is therefore renewing efforts to help them.In Western Europe, as recent episodes of peaks of pollution in big cities like Paris, London or Madrid have shown, too many countries still do not comply with the emission ceilings for some pollutants and further emission reductions are needed especially for fine particulate matter, nitrogen oxides and ammonia.Continuing to fight air pollution is crucial, as it has a direct impact on our health, as demonstrated by recent research. In 2012, around 7 million people died in the world as a result of air pollution exposure, according to the World Health Organization. Some 600,000 alone in the European region! This makes it more deadly than malaria, tuberculosis and AIDS combined, and by far the world’s largest single environmental health risk and cause of death by cancer. 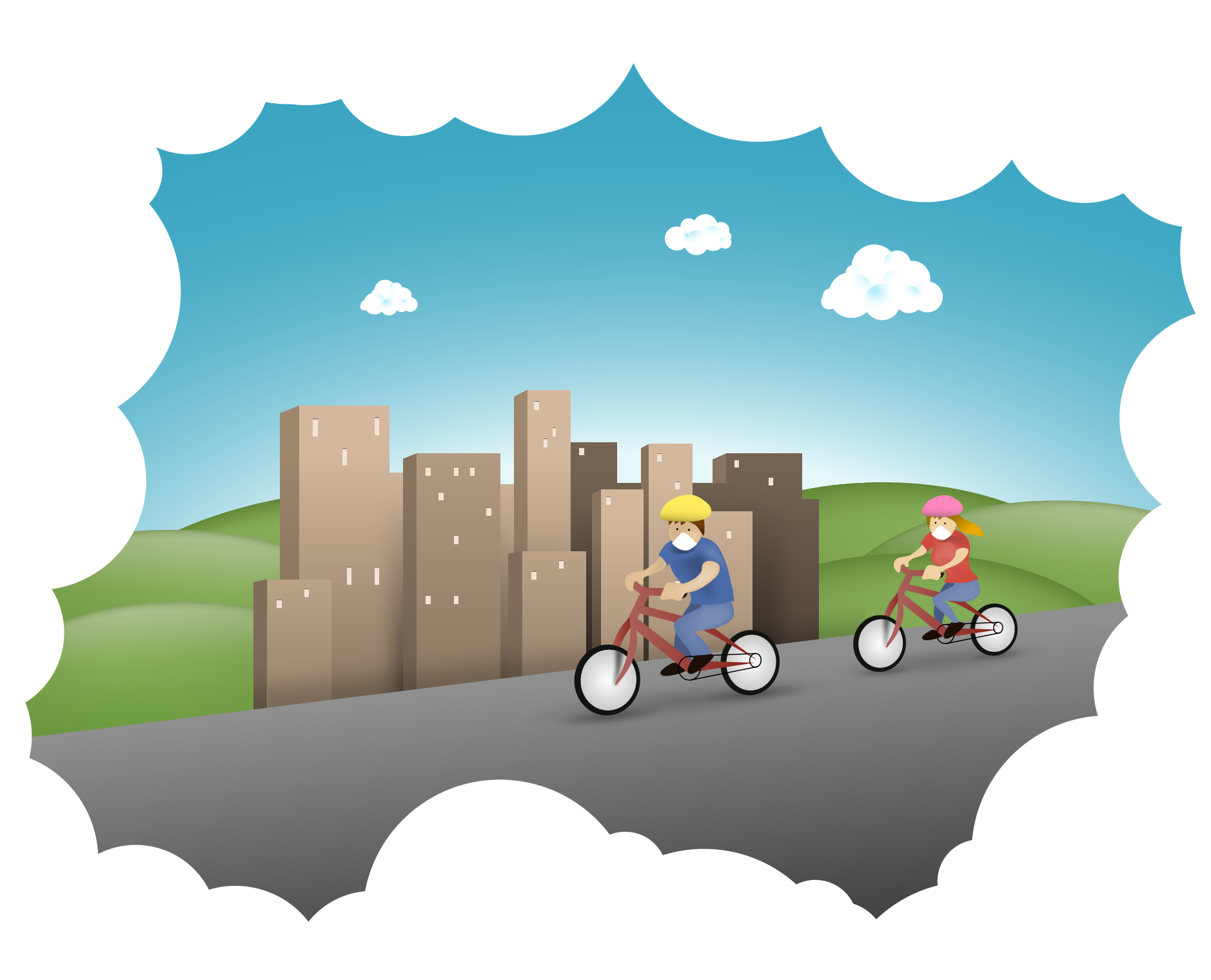 In order to progress further, UNECE is increasingly facilitating a global approach to air pollution, as many different sectors contribute to emissions of air pollutants, including the transport, industry, residential sector and agriculture.The growing importance of the need for further action is illustrated by the fact that improving air quality has been high on the agenda in discussions between governments at international fora on health and environment over the last couple of years (including at UNEP, WHO and UNECE).And don’t forget that you can also take action. When you use public transport or carpooling; when you choose sustainable modes of transport, such as walking or cycling; when you equip your fireplace or wood heating system with adequate filters, you are contributing to better air quality!