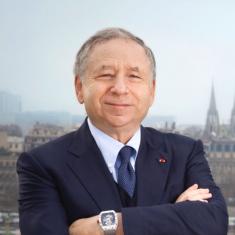 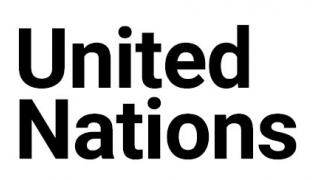 On 5 December 2022, the Special Envoy convened the 6th UN Partnership Meeting for Road Safety. The event was held in hybrid format from Geneva and attended by more than 40 high-level representatives from 33 UN organizations and departments.

Road Safety for All 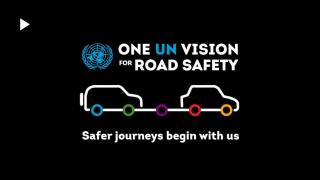 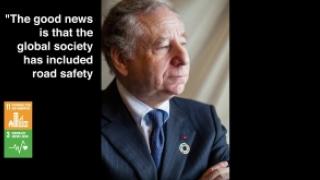