Saving lives like the Canary in a coal mine
Fires and explosions are not uncommon in coal mines around the world. During the last week of November 2014 for example, two mining tragedies in China claimed 35 lives. Such accidents can have many causes, but one major risk factor in underground coal mines is the presence of methane. A flammable and lighter-than-air gas, methane is the principal component of natural gas. 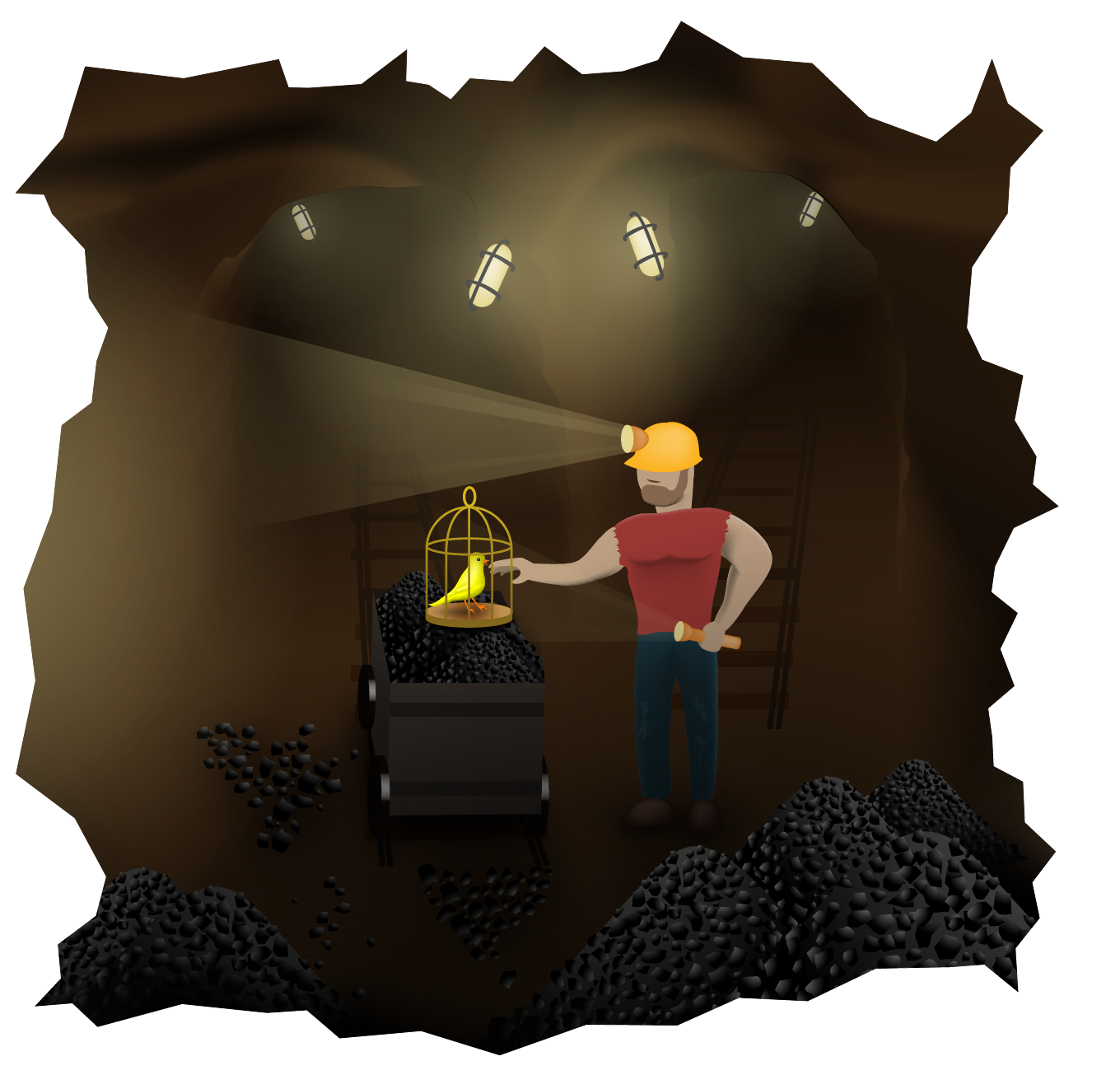 Coal and methane go together. As the miners approach new coal seams, methane is released into the air which under certain conditions (approx. 5%-15% concentration of methane in the air) can ignite and trigger a sequence of explosions. Early detection of methane in the air is thus critically important.In the not-so-distant past, miners would bring canary birds with them. If the methane concentration increased, the gas would kill the canary before the miners would be able to sense the danger: a canary that did not tweet was the signal to get out of the mine immediately. 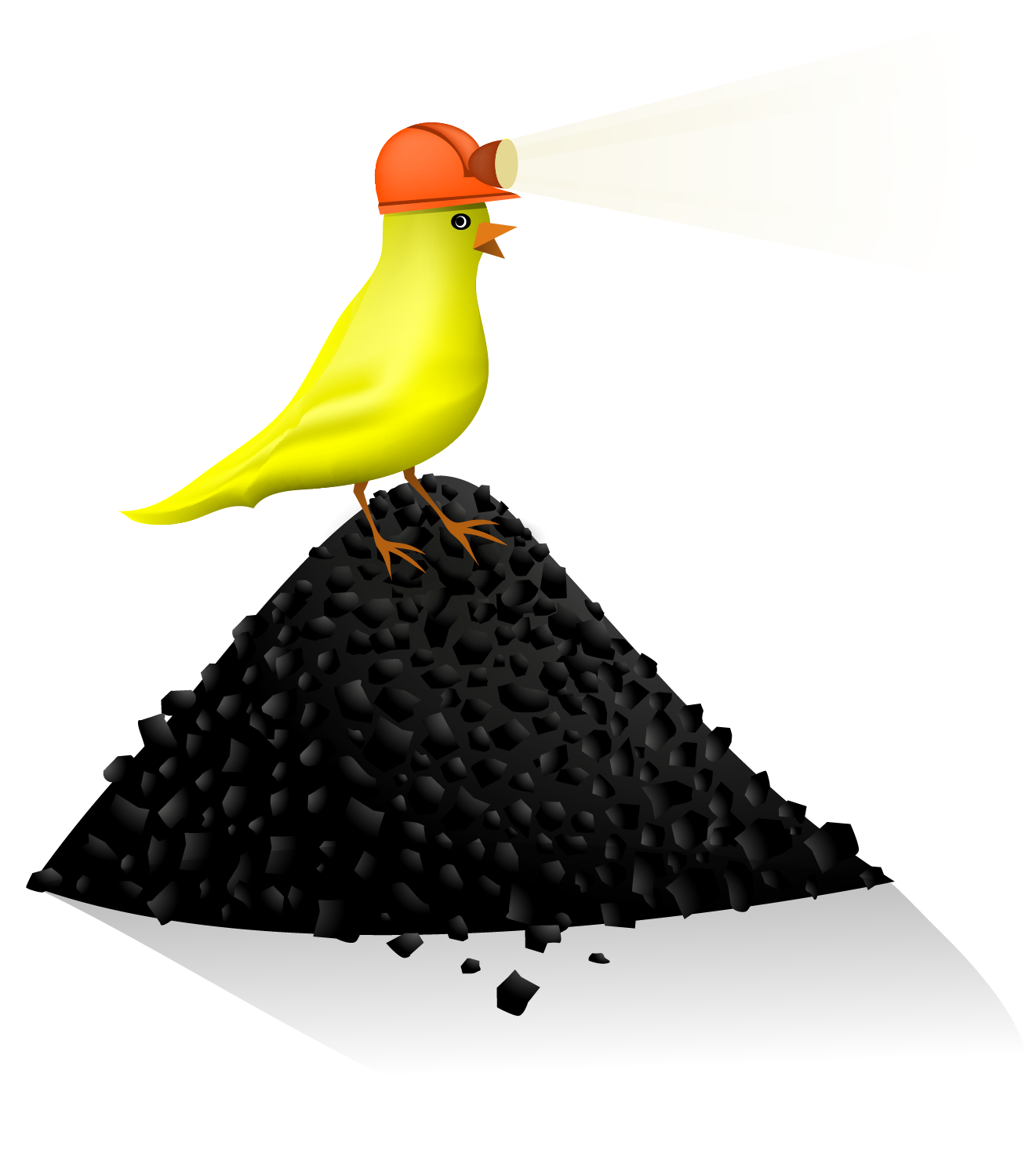 Nowadays, coal miners use more sophisticated detection methods. As for the management of methane, the miners either ventilate it into the atmosphere, or drain it before mining. However, methane is also a potent greenhouse gas, with a global warming potential 25 times that of carbon dioxide. It is therefore desirable to isolate the methane and use it instead of releasing it into the atmosphere.In order to help disseminate state of the art solutions to this problem, in 2010 UNECE and its Group of Experts on Coal Mine Methane, published the Best Practice Guidance for Effective Methane Drainage and Use in Coal Mines. The Best Practice Guidance is intended to improve mine safety at underground coal mines, and hence save lives, encourage the use of coal mine methane to reduce greenhouse gas emissions, and utilize otherwise-wasted energy resources.Today, coal supplies 25% of the world’s primary energy and 40% of our electricity. Most experts estimate that this dependence on coal to satisfy growing needs worldwide for electricity will continue for several decades, in spite of the surge of cleaner energy sources. As a result, coal extraction is expected to become increasingly challenging in many parts of the world. 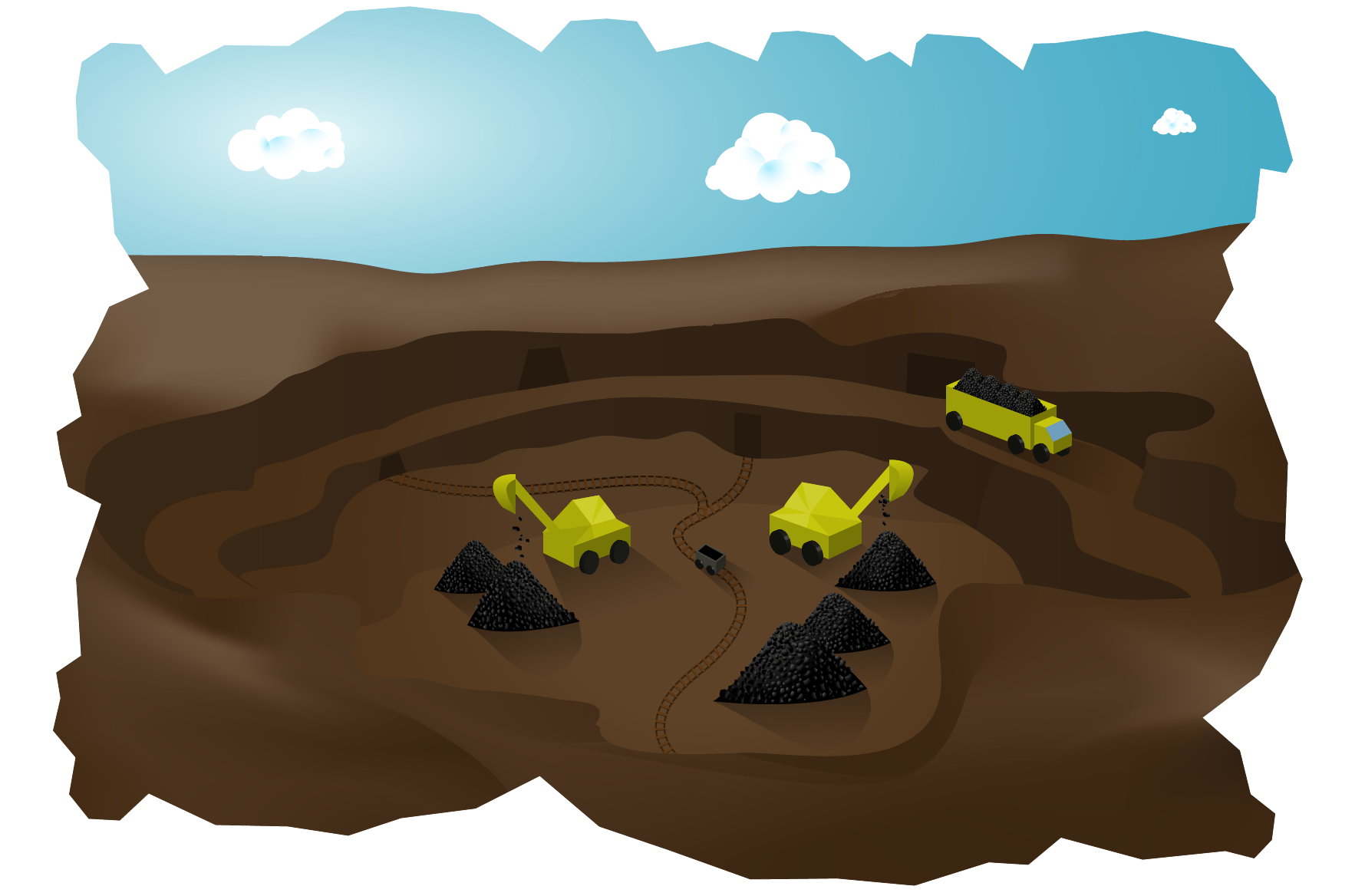 UNECE’s Group of Experts on Coal Mine Methane is therefore disseminating these principle-based practices to a wide audience in coal mining countries worldwide, such as Bosnia and Herzegovina, China, Colombia, Kazakhstan, Mongolia, Romania, the Russian Federation and Ukraine. Like the canary in the coal mine, the Group of Experts provides an early warning on how to understand and deal with the safety and environmental risks associated with coal mine methane.