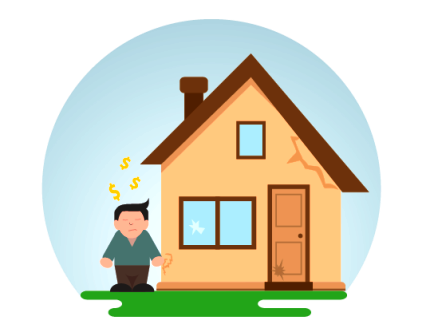 A lot of people take a stable home for granted, but there are even more people who don’t. This is simply because they don’t have one; in fact they don’t even know what it feels like. Whether they are homeless, awaiting social housing or simply forced to move from rental to rental, sublet to sublet, the majority of people in the younger generations don’t know what it’s like to have a stable home. In a post Global Financial Crisis world, this situation is only deteriorating and people are beginning to accept the fact that home ownership is beyond the reach of the average person.

In the UNECE Region over 100 million people are spending more than 40% of their income on housing. This places them well over the affordability threshold. 48% of people aged 18-29 are still living with their parents. These are not insignificant numbers and since the GFC they have been steadily getting worse.

Now we live on a pretty big planet right? And even though most of it is covered with water, there is still more than enough room for all of us, especially since we learned to stack houses on top of each other. Why then, with most countries experiencing a declining population, is access to housing becoming more and more restricted? Why is it taking people longer to pay off a mortgage than it would take them to build their own house? 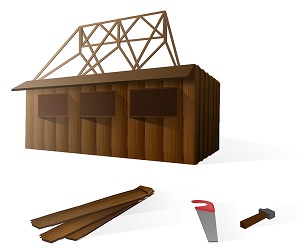 The answers to these questions have people, governments and financial organizations puzzled. The UNECE is currently working with its member states; banking and economic institutions and experts from the private sector, not only to answer these questions but also to deliver solutions. Of course these complex issues differ for each particular national housing market and so too do the solutions, but the UNECE and it’s 56 member states are committed to not just the provision of adequate, safe and healthy housing, but also access to it.

The right to adequate and affordable housing is expressed in the Geneva UN Charter on Sustainable Housing, which was endorsed by the United Nations Economic Commission for Europe on 16 April 2015. This issue is a priority for the UNECE because better access to affordable and stable housing will free up more of people’s income, allowing them to improve other aspects of their standard of living. This means healthy and nutritious food on the table, proper education, adequate medical treatment, better enjoyment of life and dignity in old age. By empowering people to provide this standard of living for themselves, we also reduce the amount of people in need of assistance meaning there are more resources available for those who need them.