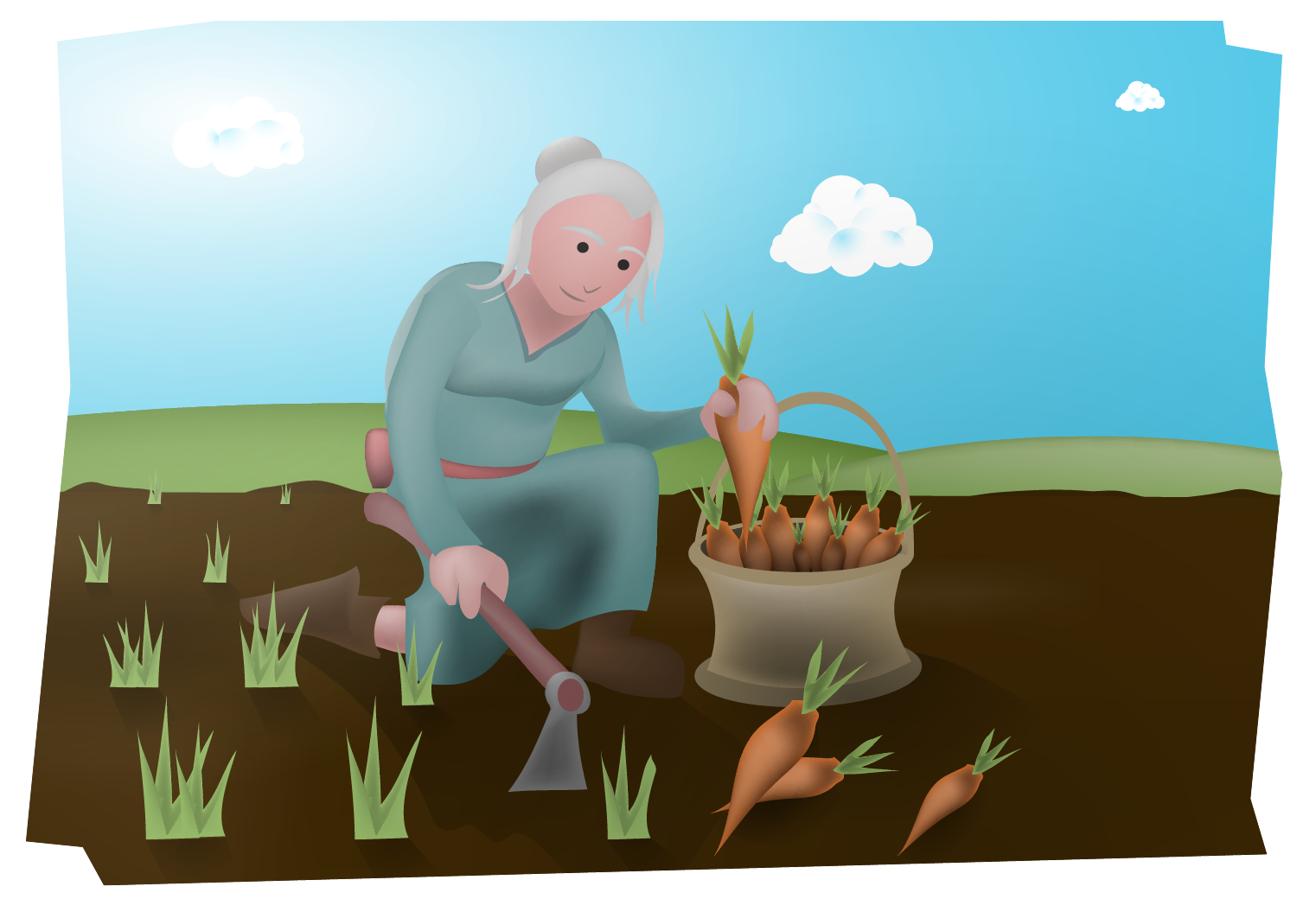 Tsiuri lives in Georgia, just outside a small town, some three hours from Tbilisi, the capital. Before, there used to be a textile factory where she worked during 20 years and where she met her husband. In the early nineties, the factory closed down. She went to work in Tbilisi but always missed the country-side. When her husband died and her mother started to need care around the clock she decided to move back in with her.
After her mother had died eventually, Tsiuri was considered too old to be employed again. Then 51 years old, she was considered as one “of the old times” and no employer could be convinced that she was up for today’s pace of work. So Tsiuri stayed in the house of her childhood that had a bit of land. She cultivates some vegetables, mostly for herself, exchanging a minimal surplus with neighbours. Two years ago she reached the official retirement age and now receives a small pension. Tsiuri is worried that one day she will need help, like her mother once did. Tsiuri’s daughter has moved abroad for work and has no plans of coming back, even though since the economic crisis things have gone less well for her. Tsiuri’s worst nightmare is to have to move to a nursery home. And what if one day she would have to take medicine on a regular basis, as her doctor has recently hinted? So far, she has managed to put it off, not knowing how to pay for it. Tsiuri is just one of many. The proportion of older people in society continues to grow in Georgia, as in most countries in the region. From 14 per cent in 2013, the share of 65+ is expected to grow to 21 per cent in 2030. Therefore, the Georgian government approached UNECE to prepare a Road Map on Ageing, with recommendations on how to adjust current systems in areas such as the labour market, the living environment and the health and care systems. The recommendations are the result of an assessment of existing policy documents and extensive interviews and focus group discussions with all stakeholders, including groups of older persons. 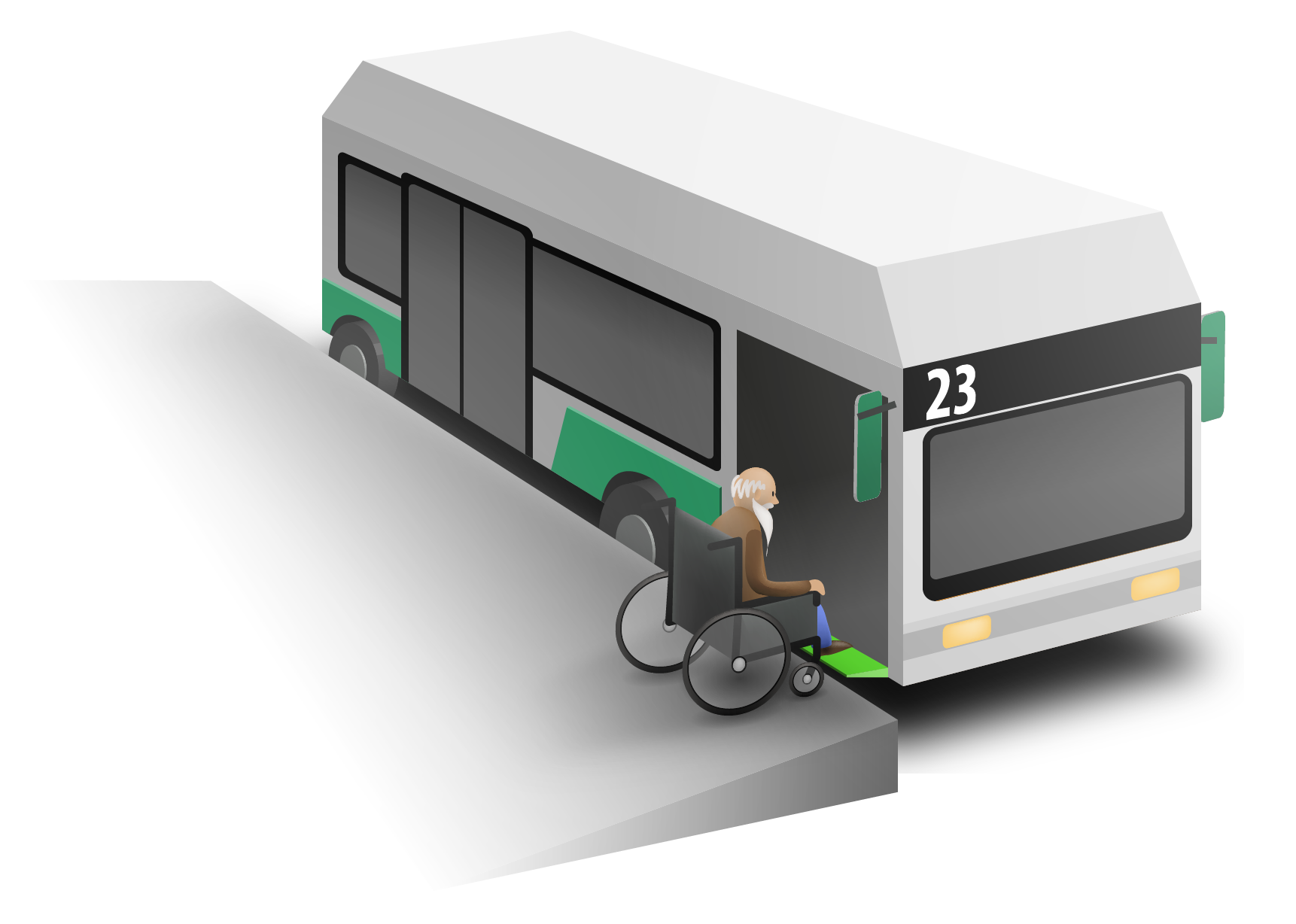 The Road Map recommends that discrimination against older people in the labour market should be forbidden and that older people without work should receive help in finding a job. Another advice is to provide training to older people, to help them increase productivity in their small-scale agricultural activities. For older people’s inclusion in society, much depends on the quality of their living environment. The Road Map highlights that minimum standards of accessibility and safety of housing for older and disabled persons should be elaborated to make public and private buildings more accessible to people with reduced mobility. Public transport also needs to be affordable and more accessible, for example for wheel chair users. Older people in rural areas must have a way to reach the nearest policlinic or hospital. In addition, community and neighbourhood networks should be further developed, so that older people whose family is not around can be integrated in social networks. 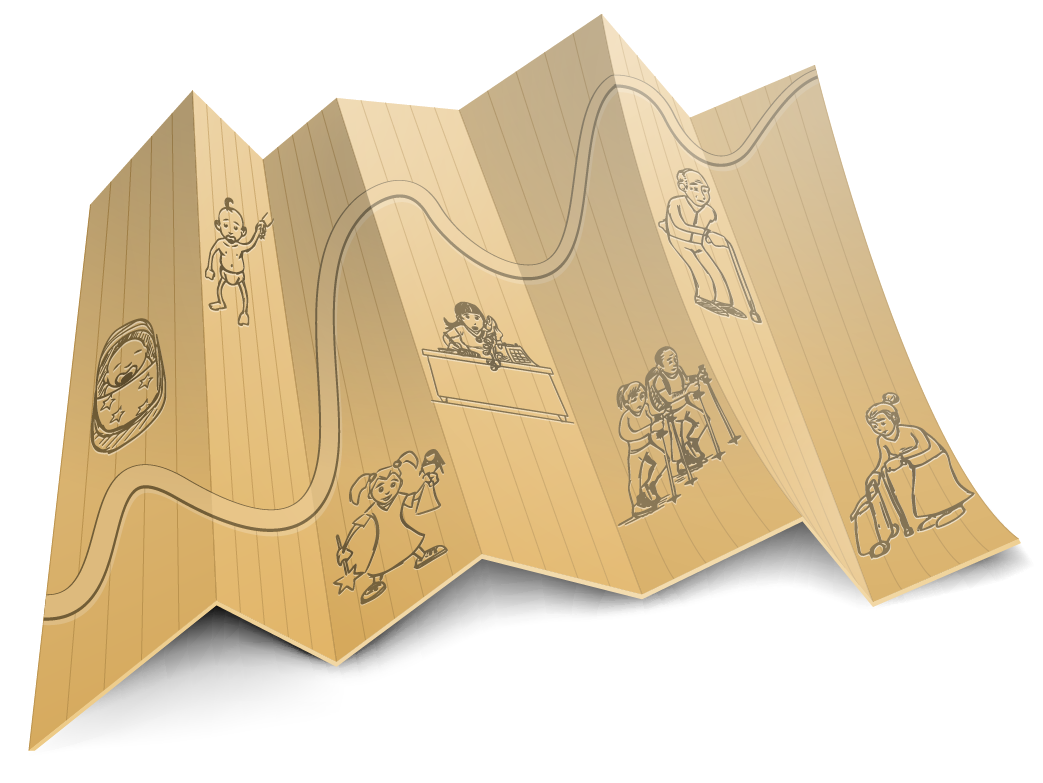 The Road Map also suggests making medicine affordable for older people, especially those with chronic diseases. A long-term care strategy needs to be elaborated to plan for a continuum of care, scaling up home-based services that provide reliable quality. They should be complemented by day care services, geriatric care and palliative care that cater more for the needs of older people.
The multigenerational family doesn’t work anymore like in the old times, but Georgia has bright and resourceful people and with everyone’s help one can go a long way to bring to life the recommendations that UNECE’s Road Map has put forward.