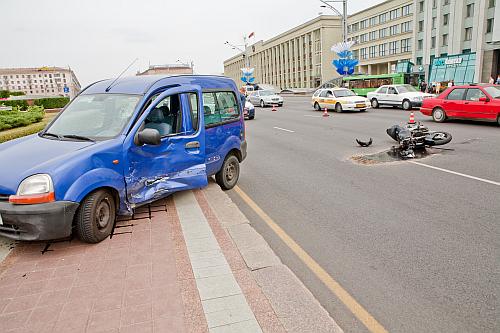 Geneva  The challenges facing the transport sector and the role that UNECE can play in overcoming them will be at the heart of the discussions of the 73rd annual session of UNECE’s Inland Transport Committee (ITC) that will take place on 1-3 March 2011. The debates will gather high-level officials from the 56 UNECE member States, the European Commission, international and European transport organizations and non-governmental organizations. The session will include a special high-level policy segment on the transport of dangerous and hazardous materials, such as explosives, acids and other chemicals, an issue of increasing global concern and interest. The ITC will also discuss two key topics:Other transport matters that will be discussed and decided upon include activities related to inland transport security; supply chains and transport competitiveness; border-crossing facilitation; rail – road - inland navigation and combined transport; Euro-Asian transport links; Trans-European Motorways and Trans-European Railways projects’ Master Plan and assistance to countries with economies in transition.The agenda is available at: http://www.unece.org/trans/main/itc/itc.html or contact:
Mrs. Eva Molnar, Directoror
Mr. Michalis P. Adamantiadis, Secretary of the ITC Chief, Transport Facilitation and Economics Section
UNECE Transport Division
Phone: +41(0)22 917 24 01
E-mail:  infotransport@unece.org
Note to editors
The Inland Transport Committee is the highest political body of the UNECE in the field of transport. Together with its subsidiary bodies, it has provided a pan-European intergovernmental forum over the last 60 years, where UNECE member countries negotiate the international legal instruments on inland transport. These legal instruments are considered indispensable for developing efficient, safe and sustainable pan-European and Euro-Asian transport systems. The Decade of Action (2011-2020) for Road Safety was proclaimed by the United Nations General Assembly Resolution 64/255 in March 2010. Ref: ECE/TRANS/11/P01