Since its adoption 20 years ago, significant results have been achieved, and experience gained, within the UNECE region through the implementation of the UNECE Water Convention (Helsinki Convention). The event provided a retrospective analysis of the work, successes and challenges of the past 20 years: Parties and non-Parties to the Convention discussed about their achievements and the role of the Convention in this respect.

The event also debated on the future and on the challenges and opportunities ahead. In particular, the event discussed the future perspective linked to the entry into force of the amendment of the UNECE Water Convention allowing also countries outside the UNECE region to join the Convention, and the entry into force of the UN Watercourses Convention (Convention on the Law of Non-Navigational Uses of International Watercourses). The event debated the relationship between the two instruments and potential institutional arrangements for the implementation. The debate will inform the decisions at the sixth session of the Meeting of the Parties to the Helsinki Convention, that will be held in Rome
from 28 to 30 November 2012.Press release of the meeting in English and French. 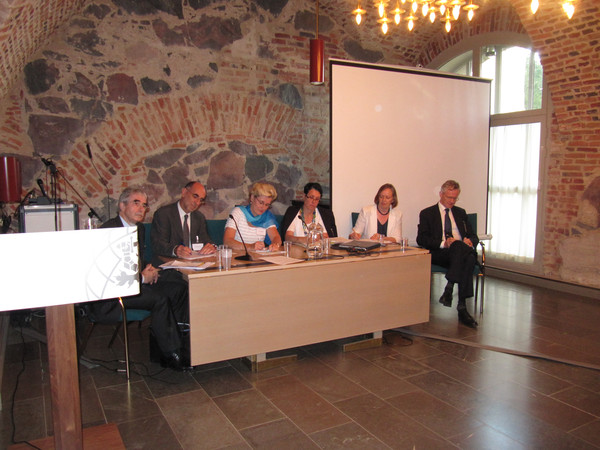 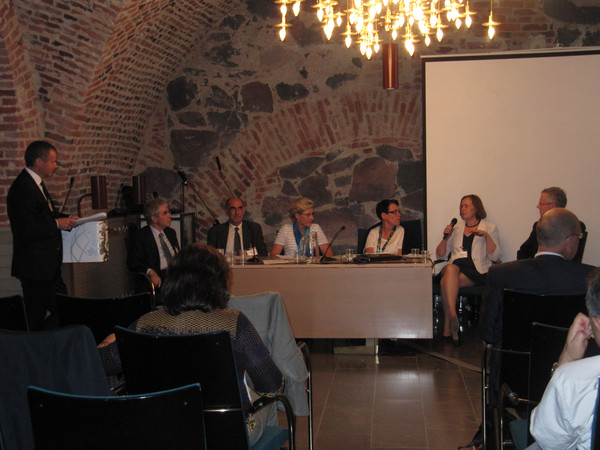 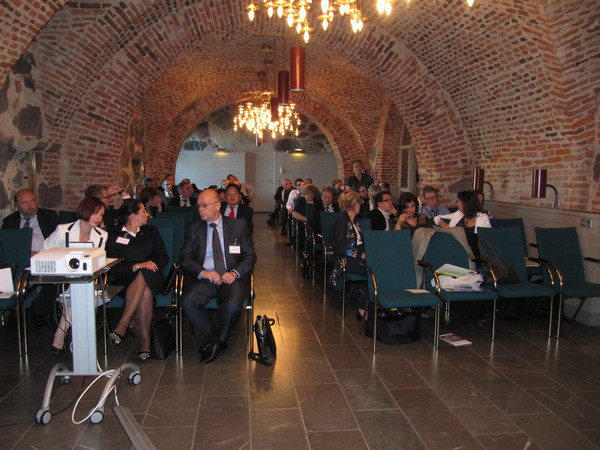