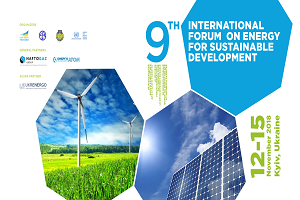 A number of legislative, policy, economic and financial barriers remain to significant improvements in energy efficiency and increased uptake of renewable energy. Identifying policies and measures in the UNECE region that reduce these barriers can help in increasing investment and financing flows to energy efficiency and renewable energy projects and in meeting the ambitious related targets set by countries.