Can gas, renewable energy and energy efficiency work together?

To harness important synergies between energy efficiency, gas and renewable energy, we need to first address methane emissions and introduce new concepts such as renewable and decarbonized gases and hydrogen.

This was the principal conclusion of the sixth session of the UNECE Group of Experts on Gas, held 25-26 March 2019 in Geneva.

The experts also looked at new gas developments, such as NordStream2, new liquefied natural gas (LNG) terminals, and the new pipelines from the Caspian, the East Mediterranean and the North Sea that have lately gained a lot of attention in the news. Recognizing that different countries may have different approaches, UNECE’s main concern is how to help them use the new supplies economically and foster social development, inclusiveness and innovation. 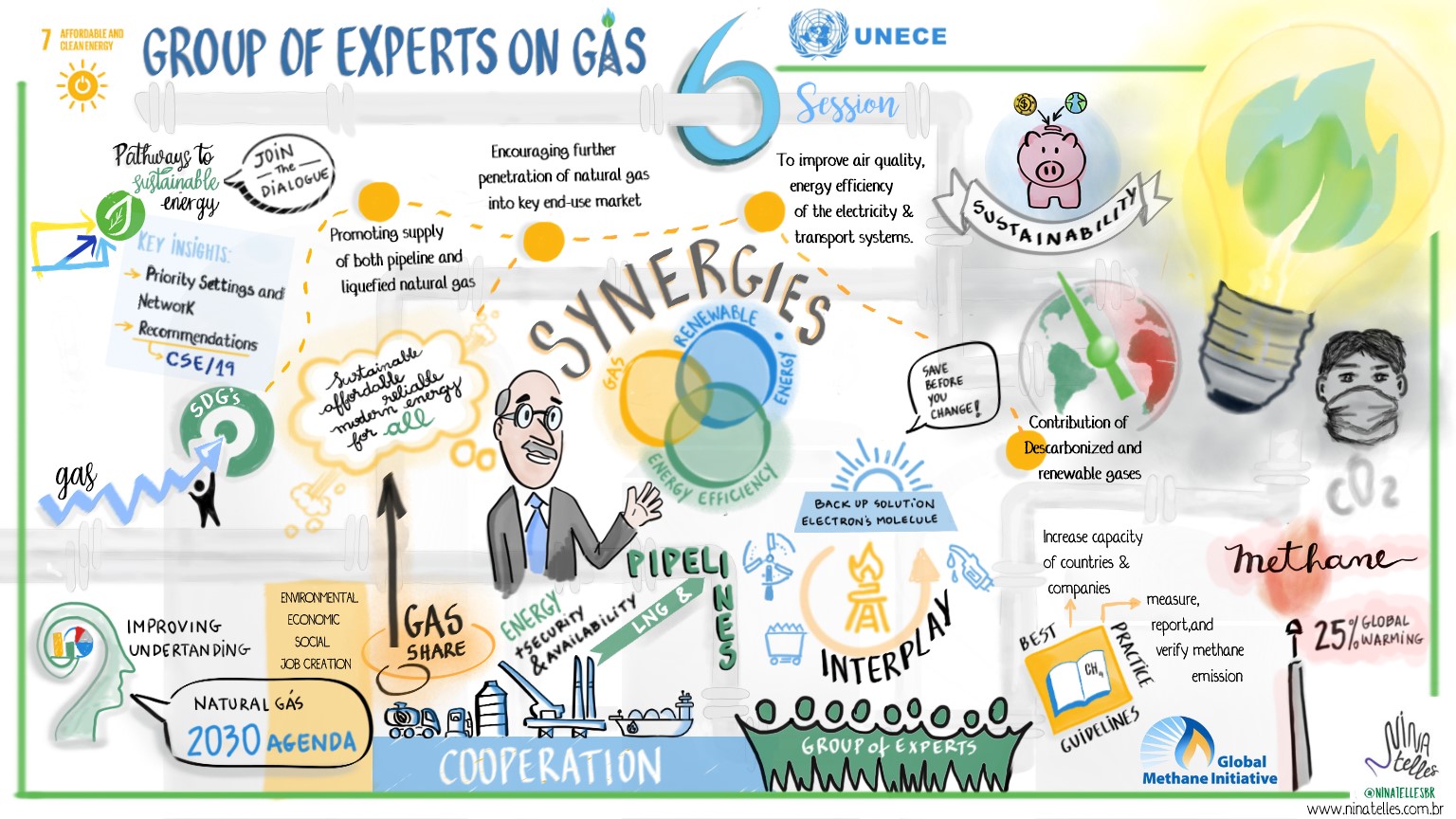 Following recent alarming reports on the worsening air quality and increased pollution in urban areas of some UNECE member States, the experts strongly recommended to replace more polluting fuels with gas, especially in electricity generation, heating and transportation. Increasing the share of gas in the energy mix would immediately reduce concentrations of airborne pollutants such as nitrogen oxides, carbon monoxide, methane, volatile organic compounds, sulphur dioxide, and particulate matter that have adverse effects on human health and the environment.

Another strong impression from the meeting was that hydrogen is back. While there are still obstacles to overcome, gas infrastructure could be used to catalyse the transition to a low-carbon energy system. Hydrogen does not exclude natural gas. The UNECE gas experts called for enhanced policy support that would make the deployment of renewable gases and hydrogen a reality. For their part, the experts committed to explore how to update the regulations so that more renewable hydrogen could be taken up by the pipeline operators and safely transported and used. 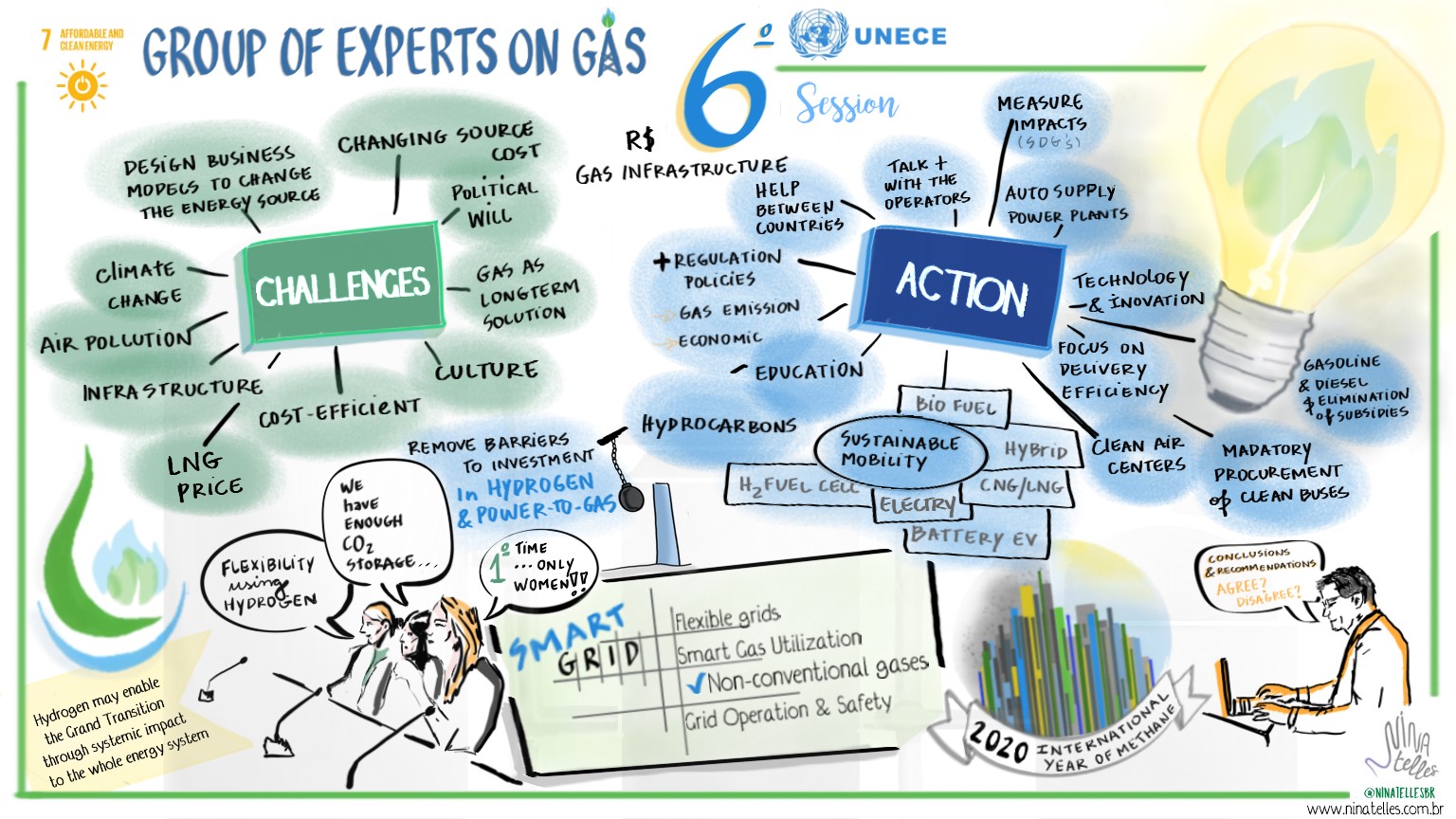 The expert meeting was followed by an industry workshop on methane emissions organized jointly by UNECE, Marcogaz and Gas Infrastructure Europe. At the workshop, UNECE presented and opened for public comments the first draft of its best practice guidance for effective management of methane emissions along the gas value chain.. The comment period closes on 31 May 2019 and the final version of the document is to be published before the end of the year. You can review the first draft and send your comments here.

For more information on the UNECE Group of Experts on Gas, methane emissions, hydrogen, and other topics please visit: https://www.unece.org/energy/gas.html