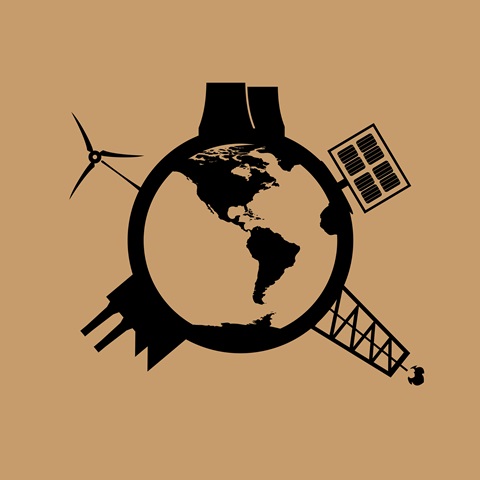 Through the entry into force yesterday, 26 August 2014, of its first amendment, the Espoo Convention on Environmental Impact Assessment in a Transboundary Context is now open to all United Nations Member States. “This opening will fill an important gap in international law and will further advance environmental impact assessment as an important tool for sustainable development. I therefore call upon all Parties to ratify this amendment as soon as possible” said Christian Friis Bach, UNECE Executive Secretary.

Since its entry into force in 1997 as a regional instrument under UNECE auspices, the Espoo Convention has considerably helped countries to develop national environmental impact assessment (EIA) procedures and has forged international cooperation to prevent, manage and mitigate adverse environmental impacts. One notorious example of the concrete impact of the Convention has been its application in the complex Nord Stream offshore natural gas pipeline connecting the Russian Federation to Germany through the Baltic Sea. The substantial impact of the Convention on the development of national and international environmental law is also widely accepted, and it has been cited by the International Court of Justice as representative of the good international practice. Parties recognized the benefits derived from the Convention’s application as early as four years after its entry into force and they adopted an amendment in 2001 to share those benefits with the global community.

To date, 24 States have ratified, approved or accepted the amendment, including the European Union. Non-UNECE countries will be able to accede to the Convention once all States that were Parties when the amendment was adopted in 2001 have ratified it. The following Parties still have to do that: Armenia, Azerbaijan, Belgium, Canada, Cyprus, Denmark, Greece, Italy, Latvia, Liechtenstein, Portugal, Republic of Moldova, the former Yugoslav Republic of Macedonia, Ukraine and the United Kingdom of Great Britain and Northern Ireland. At their last session in June 2014, Parties urged all those States to ratify the amendment to article 17 as soon as possible, for it to have effect (decision V/5–II/5). At the same meeting, Parties also unanimously decided to simplify the future accession to the Convention by non-UNECE countries, by lifting the requirement for their prior approval. To celebrate the upcoming entry into force of the amendment, a seminar on the treaty’s globalization was held on 4 June and the role of international financial institutions as major player in capacity-building activities beyond the region discussed.

The Convention on Environmental Impact Assessment in a Transboundary Context, adopted in Espoo, Finland, in 1991, is in force since 1997, and counts 45 Parties, including the European Union. The Convention has been applied over a thousand times to date and is applied more and more often. This growth reflects the increase in the number of Parties, but also indicates that States find transboundary environmental assessment a valuable procedure for informing and consulting the authorities and the public of neighbouring countries.

In 2003, the Convention was supplemented by the Protocol on Strategic Environmental Assessment, which entered into force in 2011. The Protocol lays the groundwork for sustainable development: it ensures that Parties integrate environmental, including health, considerations and public concerns into their plans and programmes and, to the extent possible, also into policies and legislation, at the earliest stages. To date, the Protocol has 26 Parties, including the European Union.