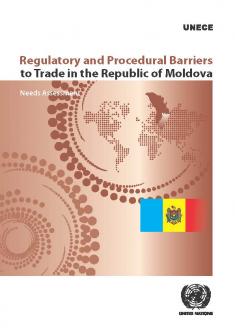 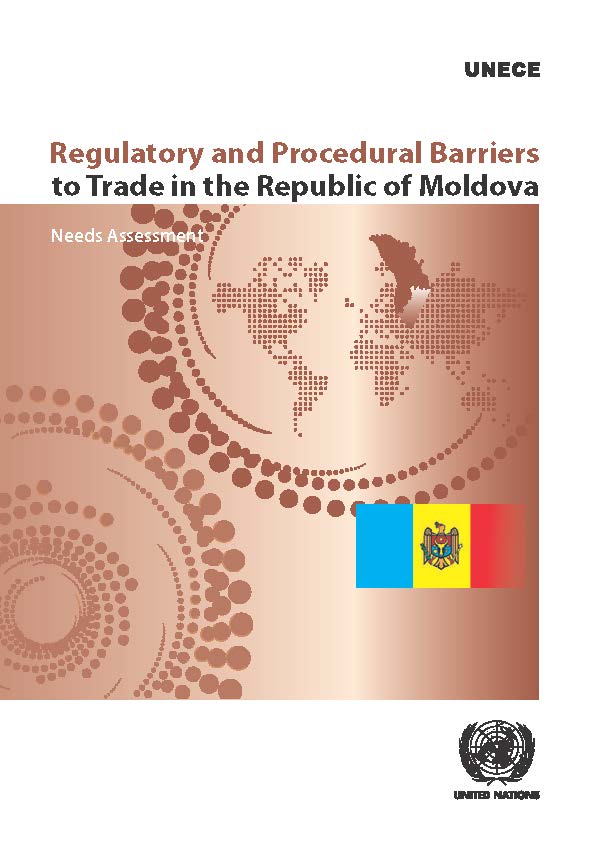 A small landlocked country, the Republic of Moldova remains one of the poorest countries in South East Europe, with the economy showing continued dependence on low value-added manufacturing and agriculture along with remittances from workers abroad for income generation. The country is yet to reap the benefits of the intensive reform efforts, which have been consistently geared towards consolidating a market-based economy driven by trade and investment.This study (ECE/TRADE/433) sheds light on the factors influencing the country’s development prospects and the role of trade therein by bringing forward growth bottlenecks stemming from regulatory and procedural trade measures. Using the UNECE evaluation methodology, the study also traces the manner in which these bottlenecks combine to act as trade barriers and provides action-oriented recommendations that address immediate and long-term capacity building needs for removing the identified barriers. The recommendations were discussed during a stakeholder meeting in Chișinău, which was organized on 24 February 2017 by the Ministry of Economy of the Republic of Moldova with the participation of public and private stakeholders, including economic operators from the region of Transnistria.This publication is also available in Russian.