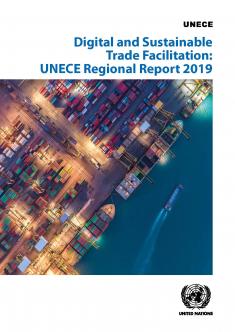 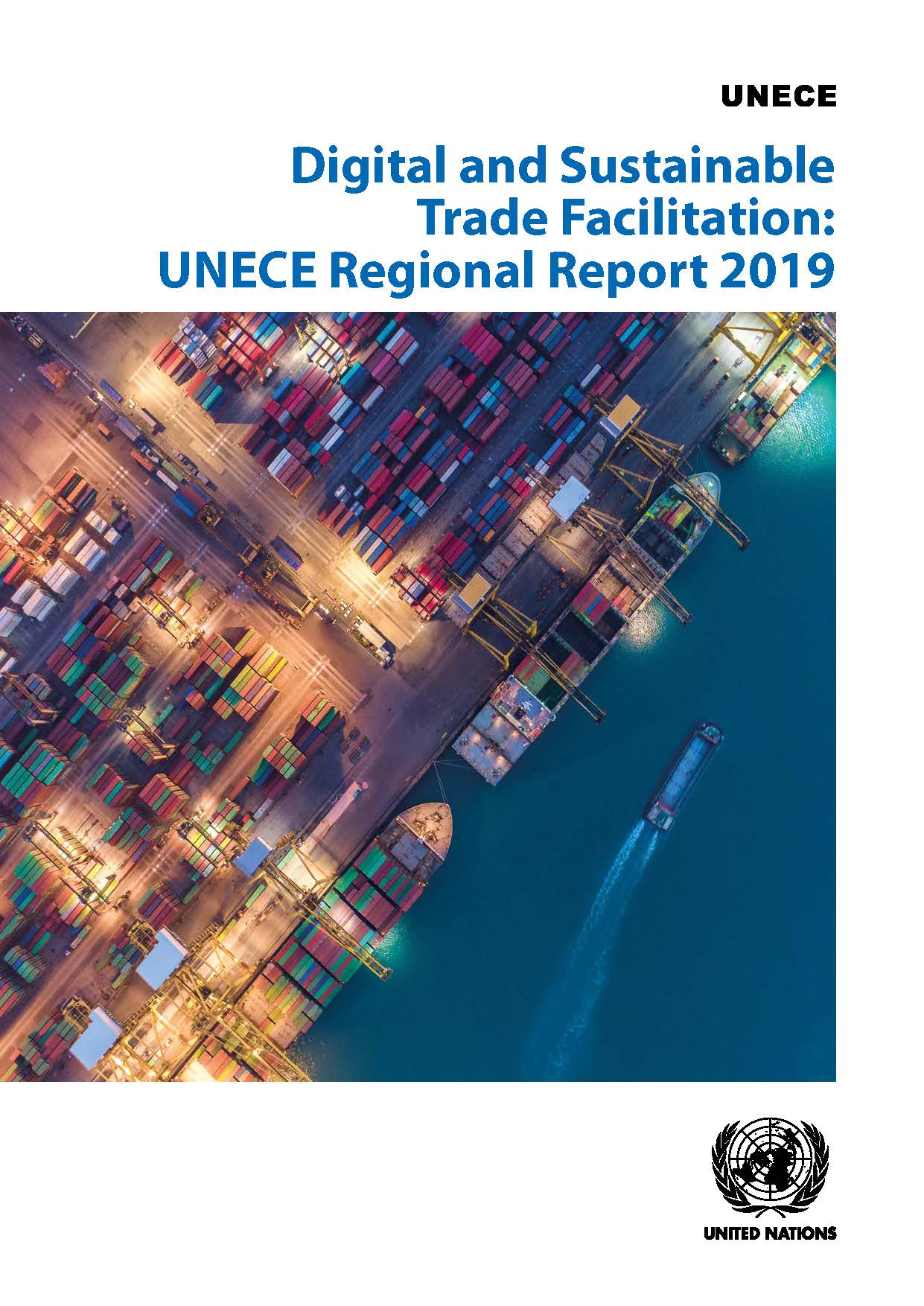 It is fair to say that trade facilitation is a key policy priority for most if not all the trading nations. The benefits for implementing trade facilitation provisions such as the ones in the World Trade Organization’s (WTO) Trade Facilitation Agreement are well documented. However, the need for measuring progress of the provisions remain as strong as ever. Since 2015 the United Nations Global Survey on Digital and Sustainable Trade Facilitation has been successfully conducted by five United Nations Regional Commissions for Africa (ECA), Europe (ECE), Asia and the Pacific (ESCAP), Latin America and the Caribbean (ECLAC) and West Asia (ESCWA) with support from other UN agencies and international and regional organizations consecutively for the third time. For several years, this initiative has been a highlight of the Joint UNRC Approach to Trade Facilitation, agreed in Beirut in January 2010, by the Executive Secretaries of the five Regional Commissions. In the UNECE region, the average implementation rate is higher than the global average reaching 72.6%, marking a 5.6-percentage point increase since 2017. The survey for the region, covering a total of 42 member States shows improvement in all categories of measures. This year’s survey includes a revamped-section on trade facilitation measures related to the 2030 Sustainable Development Agenda including SMEs, women participation and sectors like agriculture. According to the survey, the measures included in the WTO Trade Facilitation Agreement have been generally well implemented by countries surveyed since their implementation in 2017. However, measures related to cross-border paperless trade implementation remains low compared other groups of measures, as do measures related to specific sectors and disadvantaged groups such as SMEs and women. Substantial effort is required to fully implement cross-border paperless, and to customize trade facilitation measures for SMEs and women. This year, the survey results have been made available for further analysis in an online portal – www.untfsurvey.org.The UNECE Regional Report 2019 as part of the Third United Nations Global Survey on Digital and Sustainable Trade Facilitation 2019 was published in December 2019.