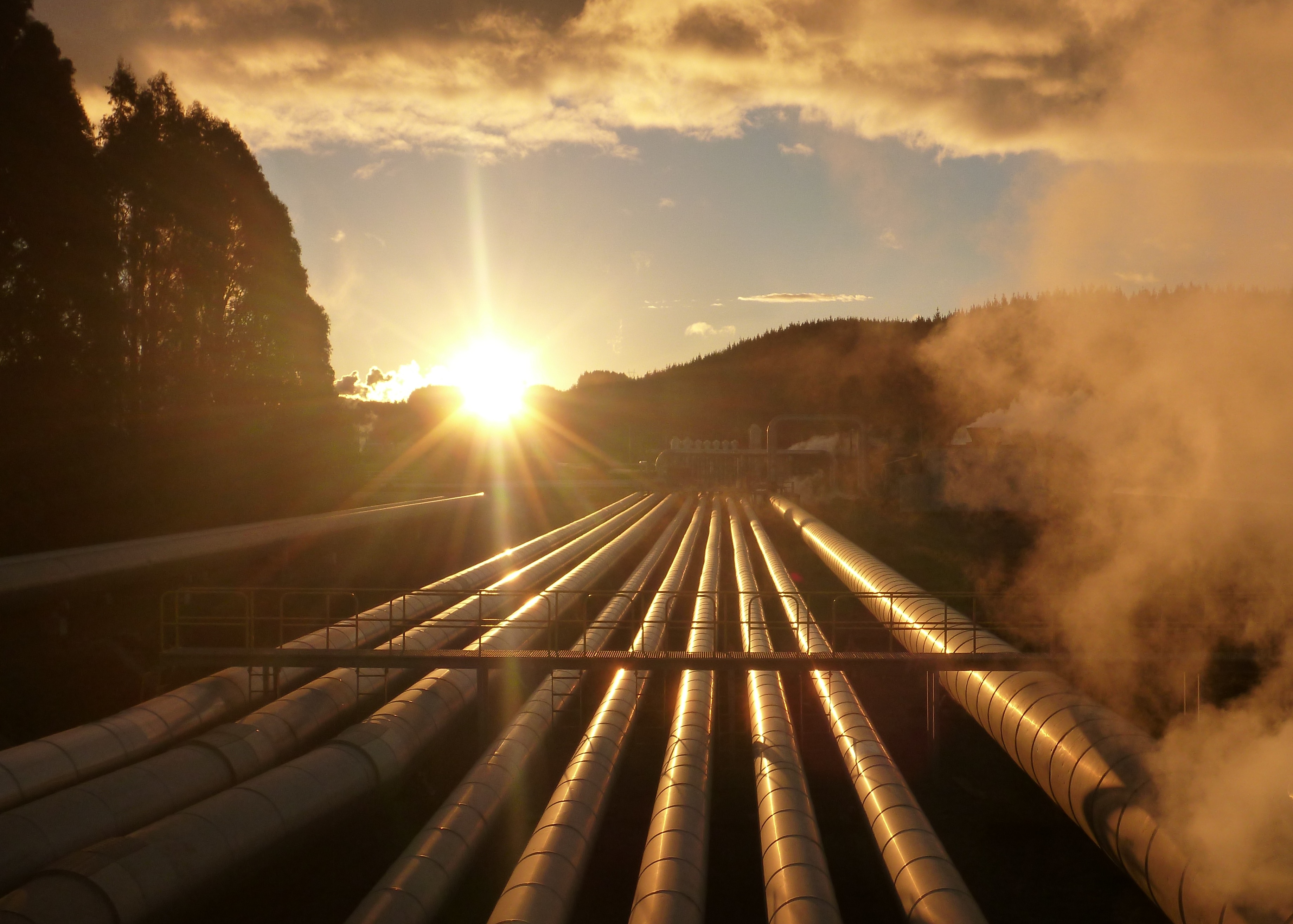 Geothermal energy is a form of renewable energy that harnesses the Earth's internal heat to generate electricity or provide heating and cooling. It is a clean and sustainable energy source that can be used in various residential, commercial, and industrial applications. Geothermal energy is generated by the heat of the Earth's interior, which is continually produced through the decay of radioactive elements in the Earth's core. This heat is harnessed using geothermal power plants, which use the heat to generate electricity. The heat can also be used directly for heating and cooling buildings and other structures through geothermal heat pumps.

Geothermal energy is a reliable and consistent energy source, as the Earth's internal heat is constantly being produced. It is also a clean and environmentally friendly energy source, having no air pollution or greenhouse gas emissions. Geothermal energy is a significant source of renewable energy in many countries around the world. In 2019, geothermal power plants generated about 16.6 gigawatts (GW) of electricity globally, about 0.3% of the world's total electricity generation.

Geothermal energy's potential as a viable energy option on a global scale has been constrained to date by a lack of clear international assessment guidelines and standards. A globally-applicable, harmonized standard for reporting geothermal resources is now available based on UNFC.

Investors also need a common assessment and comparison framework for renewable and non-renewable energy resources, regulators, governments and consumers as a foundation for a comprehensive overview of current and future energy sustainability scenarios at the project, company, country, region or world level. With no globally agreed geothermal standards, guidelines or codes existing before the development of this document, the inclusion of geothermal energy within the UNFC will facilitate the improvement of global communication in the geothermal sector as part of the more significant energy sector.

A Geothermal Energy Sub-group was established in 2014 to develop the Geothermal Specifications and case studies. Sub-group is now migrated to IGA UNFC Ad-Hoc Committee.

The Geothermal Sub-group developed specifications for the application of UNFC to geothermal energy resources in 2016, which was updated in 2022 by the IGA UNFC Ad-Hoc Committee.

Download the Supplementary Specifications for the application of the United Nations Framework Classification for Resources (Update 2019). Development of  the Specifications for Application of UNFC-2009 to Geothermal Energy Resources is carried out under a Memorandum of Understanding between UNECE and the International Geothermal Association signed on 19  September 2014. Under this MoU, the IGA agreed to develop Specifications and Guidelines for the application of UNFC to geothermal energy and to maintain them evergreen in a manner consistent with their proper application through regular and periodic review.