The UNECE technical cooperation (advisory services, capacity building and projects) are funded from the regular budget and extrabudgetary resources. Both could be provided in the form of grants to non-profit partner organisations for carrying out the UNECE technical cooperation activities.   The Grants Committee was established in December 2000, to provide recommendations to the Executive Secretary of UNECE on the use of voluntary contributions or extrabudgetary resources received from donors for grants to non-profit partner organisations in accordance with the Guidelines approved by the Office of the Controller of the United Nations ECE Grants Committee Annual Reports: 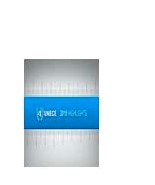 Resource Mobilization in UNECE aims to mobilize extrabudgetary resources to support the implementation of the mandated UNECE programme of work, in support of the 2030 Agenda for Sustainable Development and the Addis Ababa Action Plan. Given that resource mobilization is an institutional responsibility, the strategy outlines the responsibilities of both the Secretariat and member States  for its implementation.UNECE - Resource Mobilization Strategy

In the Work Plan on the UNECE Reform adopted in December 2005, the Commission requested that “Any change in resources (both regular budget and extrabudgetary) materializing after the adoption of the programme budget by the General Assembly shall be presented to the Executive Committee for approval.” Since 2006, UNECE has undertaken continuous efforts to improve the efficiency and transparency of the management of extrabudgetary contributions in UNECE.Governance Measures for the Management of Extrabudgetary Contributions 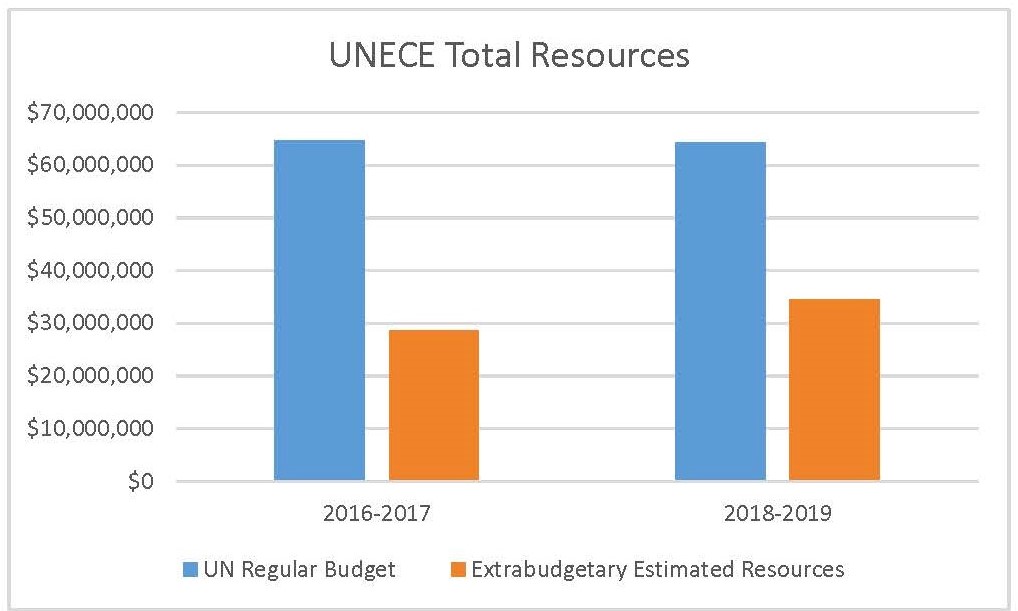 The top ten bilateral donors to UNECE in 2016 (Switzerland, the Russian Federation, Germany, Finland, Italy, Norway, France, Netherlands, the United Kingdom and Austria) accounted for 80% of all voluntary contributions from member States. Switzerland and the Russian Federation were the largest donor countries, providing US$ 1,422,983 and US$ 1,346,655 respectively in 2016.