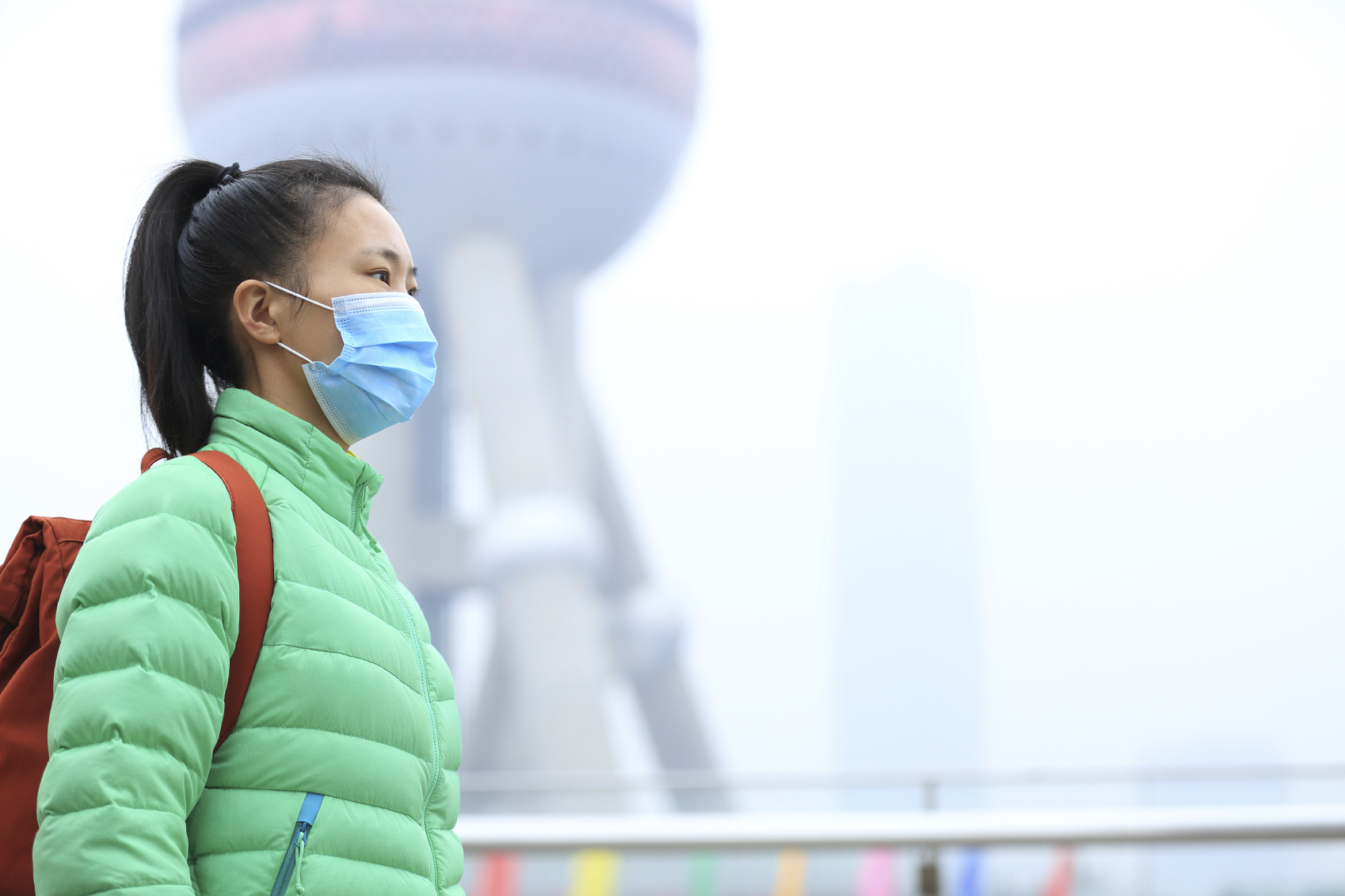 Poor air quality and climate change are closely linked. Burning fossil fuels releases both air pollutants and greenhouse gases. Thus, reducing air pollution from these sources will help to improve air quality and address climate change at the same time. Some air pollutants are also climate-relevant and thus known as short-lived climate pollutants (SCLPs), such as ground-level ozone (O3) and black carbon, a component of particulate matter (PM). When black carbon deposits on ice and snow, it causes local warming and increases melting. In addition, fine particulate matter (PM2.5) air pollution, of which black carbon also makes up a major part, is the leading environmental cause of poor health and premature death.  The effects of air pollution are mostly being observed at the local level but a large volume of air pollutants are transported and can thus adversely impact far away regions. This is why international cooperation is crucial.

Reducing air pollution and mitigating climate change are increasingly being approached in a more integrated way. UNECE contributes to climate change mitigation through the Convention on Long-Range Transboundary Air Pollution (CLRTAP), which sets emission targets for a number of key air pollutants. Much needs to be done but significant progress has already been achieved: parties to the Convention have reduced emissions of key air pollutants in Europe by 40% to 80% and in North America by 30 to 40%  since 1990. In 2012, Parties to the Convention broke new ground. The 1999 Protocol to Abate Acidification, Eutrophication and Ground-level Ozone (Gothenburg Protocol) was amended and became the first legally binding agreement containing obligations to reduce the broader spectrum of short-lived climate pollutants, notably fine particulate matter, including black carbon, and ground-level ozone precursors: nitrogen oxides and volatile organic compounds. This will further help in bringing about co-benefits in the fight against climate change.

Tracking the sources of greenhouse gas emissions
Greenhouse gas emissions (GHG) can be traced back to their source through Pollutant Release and Transfer Registers (PRTRs). The UNECE Protocol on PRTRs to the Aarhus Convention requires governments to collect reports by industry and on a facility-by-facility basis and share this information online with the public.  The Protocol on PRTRs is open to accession by all UN Member States.

The data, which is made available on the Internet, includes all substances covered by of the UNFCCC and Kyoto Protocol and can thus help countries meet the objectives of UNFCCC. Data of national pollutant registers supplements information needed to calculate national GHG inventories and can also be used to cross-check data derived from other sources and help identify gaps. In addition, this information can raise public awareness of major emitters of greenhouse gases and contribute to the demand for improved environmental performance from industry and other sources. Making emission data publicly available is already a powerful incentive for polluters to invest voluntarily in reducing their emissions.