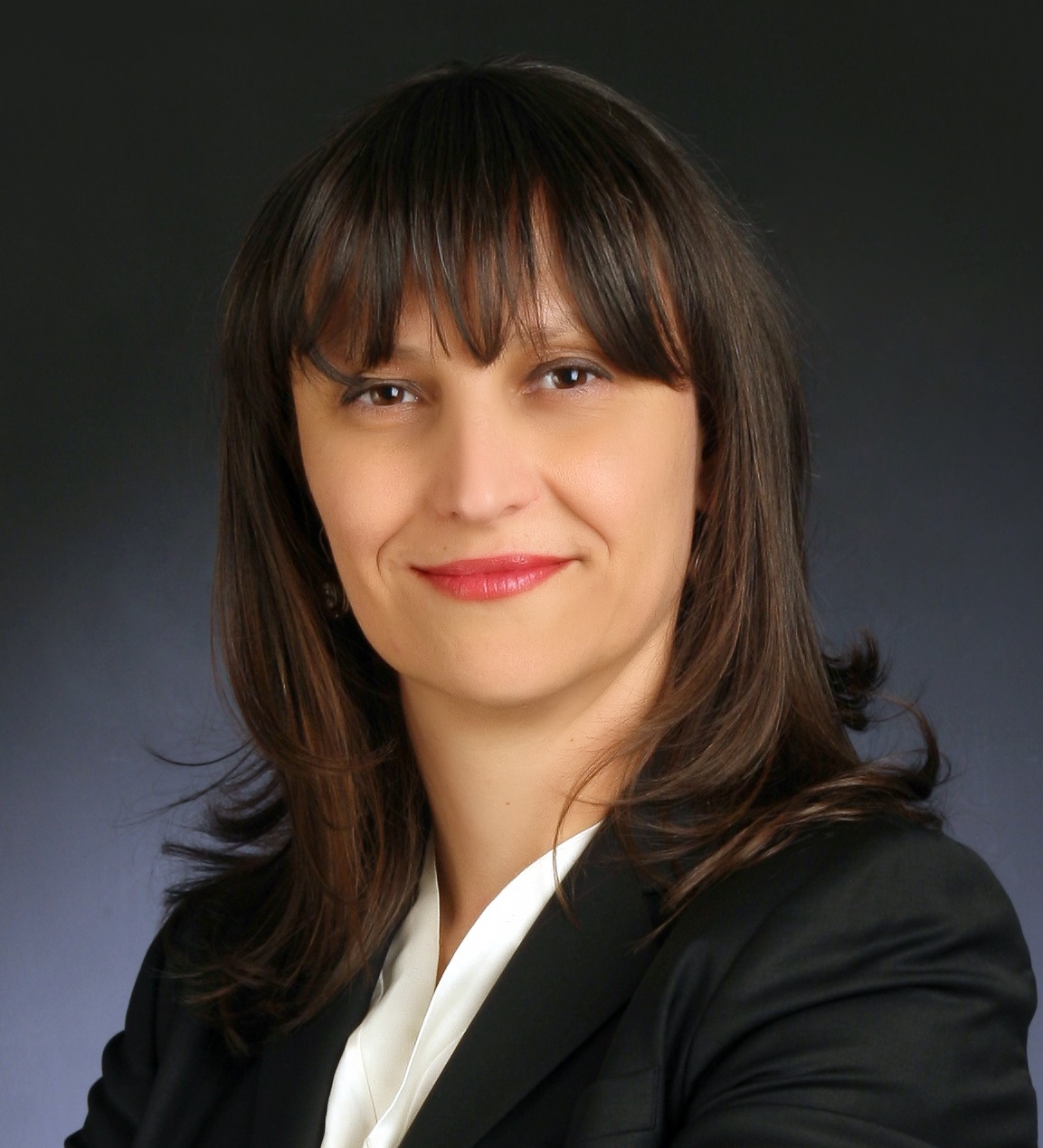 Sedef Yavuz-Noyan is currently the Head of PPP Department in the Presidency of Turkish Republic, Strategy and Budget Office. She leads assessment of PPP Projects for Presidential approval from sectoral, financial, fiscal and legal aspects and their compliance with the national macroeconomic and sectoral priorities. She and her team are responsible for formulating PPP policies for the government via National Development Plans and Medium Term and Annual Programs. As the Head of Department, Sedef led the team for conducting the studies for drafting the Turkish PPP Framework Law. Her department also organizes several capacity building activities for public institutions in cooperation with the IOs such as OECD and the WB and publishes documents with regard to PPPs in Turkey. Prior to her current post, she was the Head of PPP Department in the Ministry of Development, and a Senior Transport Specialist in maritime sector in the State Planning Organization. During her post as a transport specialist, she settled the public investment stock in maritime transport sector upon the proposals of the implementing institutions, according to the strategic priorities of the sector and feasibility assessments of the projects. Sedef served as a steering committee member for the feasibility studies of several PPP port projects as well as Master Plans such as the National Ports Infrastructure Master Plan and the Shipyards Master Plan. She spearheaded the “Effective Management in PPP Implementations in Turkey” Ad-Hoc Committee for the 11th Development Plan of Turkey. Sedef also led the preparation and bidding process of the Transport Infrastructure Needs Assessment (TINA)-Turkey study and coordinated transportation section of the Strategic Coherence Framework (SCF 2007-2009) of Turkey within the Ministry of Development for the EU Accession.

Sedef has her B.Sc. degree in Civil Engineering and MBA degree from the Middle East Technical University (METU) in Turkey. She also holds a M.Sc. degree in European Politics and Governance from the London School of Economics. She is currently a Ph.D. candidate in Earth Systems Science excelling in sustainable development in METU. Sedef published a book titled “Port State Control (PSC) in the World and Necessary Infrastructural and Regulatory Improvements for the Harmonization of Turkish Legislation with the EU Acquis”. Sedef has also been the Chair of the UNECE Committee on Innovation, Competitiveness and Public-Private Partnerships (CICPPP) for 2 years.
Back to WP-PPP Bureau