Working with the private sector

Can PPP be used to renovate the Palais des Nations? 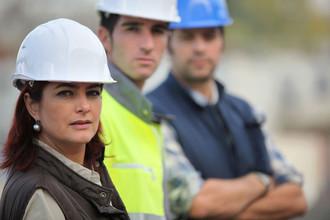 2. Learn about the issues 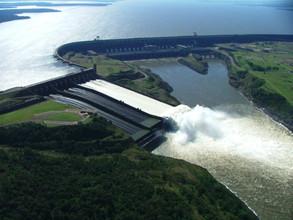 In February 2012 the UNECE Executive Committee approved the establishment of the UNECE International PPP Centre of Excellence. Its purpose is to identify the very best in PPPs in sectors that will have the biggest impact on achieving the UN Sustainable Development Goals and to help governments implement these best practices through the development of actual projects.

As PPP stands for Public-Private Partnership, it is clear and beyond any doubt that the private sector is a partner and will play an important role in the work of the Centre in establishing best practice and helping governments implement the best possible projects.  Of all groups the private sector understands the need not to just to do PPP, but to do the very best in PPP, that is, projects which can generate sound rates of return and at the same time have the best socio economic impacts. At the last session of TOS PPP a discussion was held with the private sector on closer cooperation.

The private sector has been involved in UNECE work on PPPs for a very long time and its contributions have been and still are highly appreciated. Since the creation of the ICoE there have been a number of discussions between the private sector and UNECE on the aspects of cooperation. Overall the private sector would like to have a clear cooperation with the ICoE and the work they do and see benefits from time and money invested in PPPs. This coincides with the needs of the ICoE, whereby contributions need to be organised on a more structural method.

At the Team of Specialists on PPP meeting in February 2013 there was a special session on the subject of closer and structural cooperation with the private sector. At this session some ideas where launched and are being discussed at this moment between UNECE and the private sector.