Millennium Development Goals in Emerging Europe and Central Asia: A new report takes stock of progress and shows the way ahead 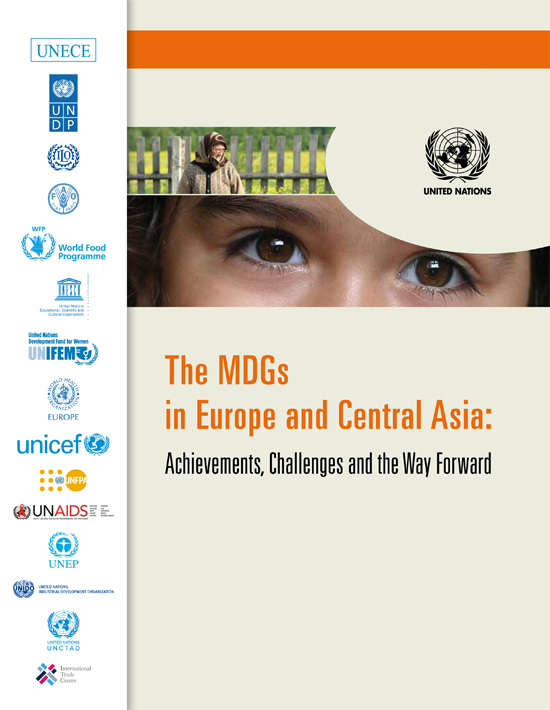