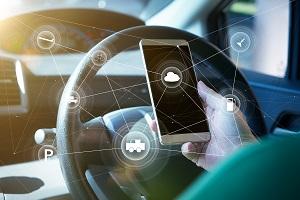 Under the leadership of the USA, China Japan, Canada, the Netherlands and Germany, the World Forum’s Working Party on Automated/Autonomous and Connected Vehicles is working on safety provisions applicable across all Automated Driving Systems. Extensions of the scope of UN Regulation No. 157 are also being considered separately, notably higher speeds on motorways, allowing for lane changes, and application of the UN Regulation to trucks.