UNECE signs Memorandum of Understanding for the establishment of a Specialist Centre for PPPs in Roads, Highways and Related Structures

UNECE signs Memorandum of Understanding for the establishment of a Specialist Centre for PPPs in Roads, Highways and Related Structures 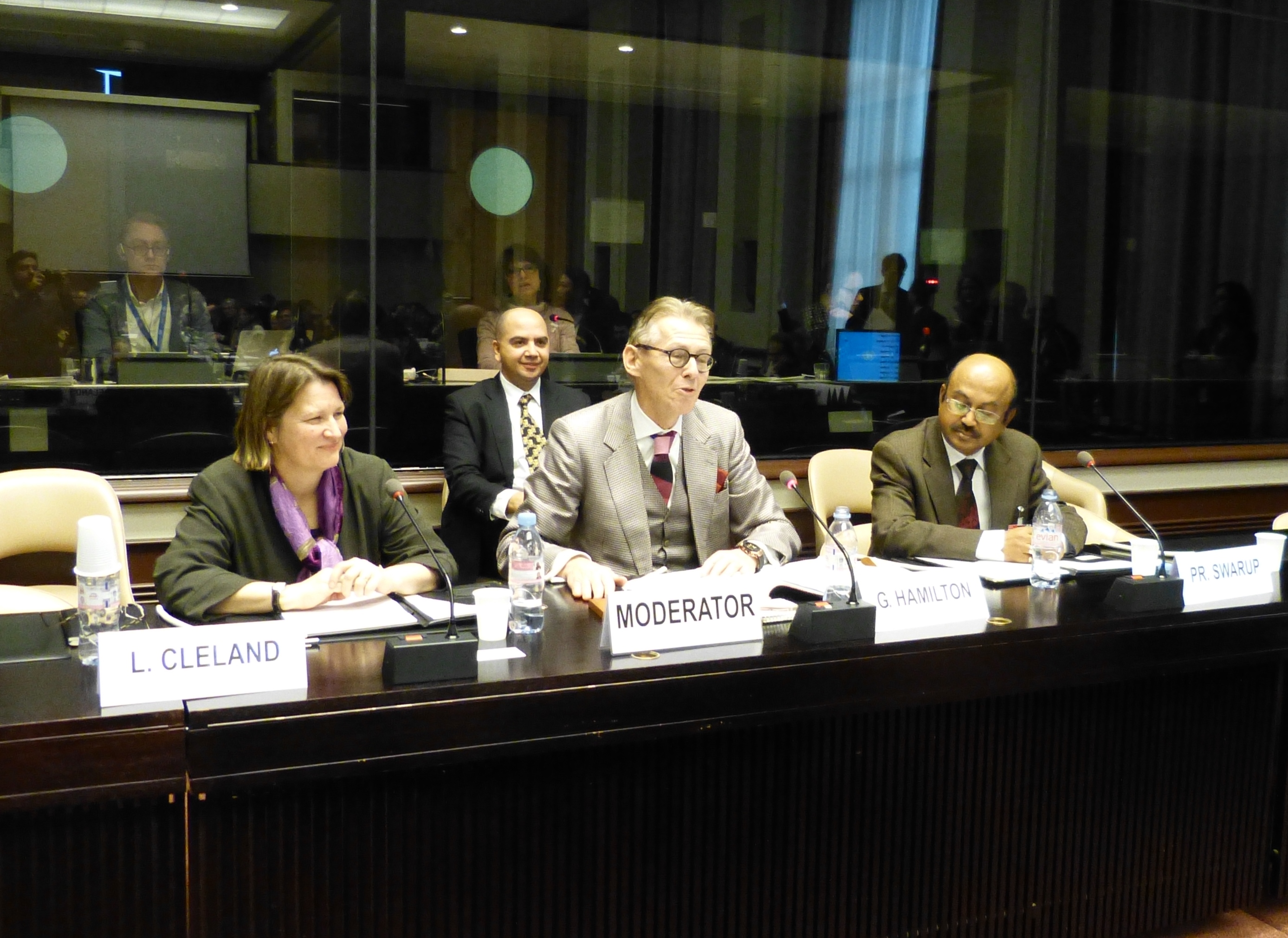 On 13 February, the United Nations Economic Commission for Europe (UNECE) signed a Memorandum of Understanding for the establishment of a Specialist Centre for PPPs in Roads, Highways and Related Structures with the Construction Industry Development Council of India on the occasion of the 8th session of the Committee on Economic Cooperation and Integration in Geneva.

The Memorandum of Understanding will provide a framework for cooperation between the two organizations in the field of Public-Private Partnerships (PPPs).  The Specialist Centre for PPPs in Roads, Highways and related structures will be an integral part of the Construction Industry Development Council of India, and is being established by the Planning Commission, the Government of India, and the construction industry.

The Specialist Centre will be in charge of developing and promoting international PPP best-practices in roads, highways and related structures in cooperation with the UNECE International PPP Centre of Excellence.

Priya Rankan Swarup, Director General of the Construction Industry Development Council of India, said:  “We recognize that the roads and highways sector plays a crucial role in a country's economic and social development and believe that this could only be done through increasing cooperation and partnerships between the public and private sector with PPPs playing an ever increasing role in the future. The task of the Centre in New Delhi is to identify the best models for these partnerships and I am personally very proud that India will not only benefit itself from this Centre but will also provide assistance and support to the region and to the global community”.

Geoffrey Hamilton, Chief, Partnerships and Cooperation Section at UNECE remarked:  “UNECE is pleased that India has joined the countries that are hosting PPP Specialist Centres as part of the UNECE International PPP Centre of Excellence. India has demonstrated a tremendous capacity to develop high value PPP programmes, and its experience across many sectors has attracted global attention”.

India’s highway and total road network, including rural roads, has more than doubled in the last 20 years, as the expansion of the country’s infrastructure has been one of the government’s top priorities. Much of this expansion has been due to the use of PPPs, thus giving India important experience in the use of PPPs in this sector.

Annex 1Road Network by Categories (in kilometres): 1991 to 2011 Source: Indian MINISTRY OF ROAD TRANSPORT AND HIGHWAYS