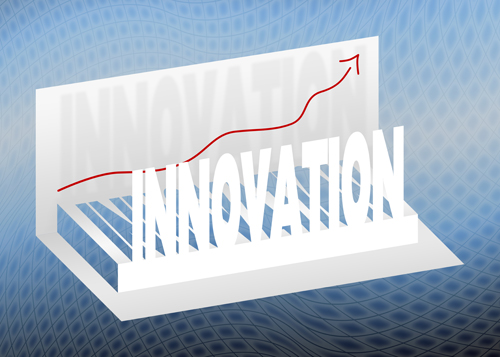 “Science, technology and innovation increasingly determine economic performance, the new employment opportunities and the competitiveness of industries and nations. Innovation is thus a major source of competitive advantage including during periods of dramatic change as in the current global economy”, stated Ján Kubiš, UNECE Executive Secretary in his opening statement to the International Conference on Policies to Address Financing and Entrepreneurial Challenges in High-growth Innovative Firms, which took place in Helsinki on 2-4 June 2010.The Conference, which was organised by UNECE jointly with the Ministry of Employment and the Economy and the Ministry for Foreign Affairs of Finland, brought together policy-makers, practitioners and academics from UNECE member States, including from many transition economies from Eastern Europe, Central Asia and the Caucasus. Participants discussed how innovation and entrepreneurship policies can promote faster post-crisis recovery, what are the most effective forms of public-private cooperation in these areas and what are the good practices in public programmes promoting the financing of innovative firms, among many other issues.Finland is a prominent example of a country that has successfully adopted innovation policies to foster competitiveness and adapt to structural changes in the world economy. As Erkki Virtanen, Permanent Secretary at the Ministry of Employment and the Economy, mentioned in his welcoming statement, “it is not a single policy area which makes the economy innovative but it is a complex, interactive system” that requires the attention of policy-makers. Participants at the Conference had direct access to public institutions that provide different forms of financial support such as Finnvera and Tekes. At the Otaniemi Technology Hub, delegates had the opportunity to see how public-private collaboration works in practice to deliver high-end technology solutions and innovation services.As Mr. Virtanen underlined during his intervention, countries with economies in transition are the main focus of the programme of work of the Economic Cooperation and Integration Division, while welcoming the broad participation of delegates from these countries.   All presentations made at the Conference will be found at: http://www.unece.org/ceci/ppt_presentations/2010/ic/Helsinki/conf_icp.html For further information, please contact: