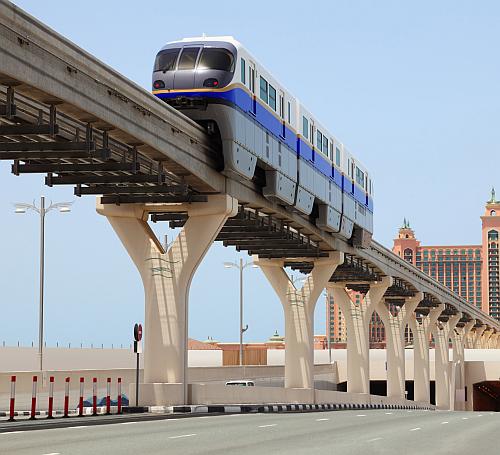 Vienna, 18 November 2010 – Ministers, international officials, policy makers and experts, including representatives of railway and transport authorities of Central Asian countries, discussed solutions for financing road and rail infrastructures in the wake of the financial crisis in an OSCE-supported conference held yesterday in Vienna.Participants exchanged experiences within the framework of the United Nations Economic Commission for Europe (UNECE) Trans-European Motorways and Trans-European Railway projects, which provide a co-operation platform for almost 20 Central, Eastern and South Eastern European countries.UNECE Executive Secretary Ján KUBIŠ said: “Ensuring the adequate provision of infrastructure is a key Government responsibility given the important implications of the transport sector throughout society and the economy. The nature of transport infrastructure does not allow to fully rely on market forces.”  Public Private Partnerships could be one way of contributing to finance such projects, he added.Goran Svilanovic, Co-ordinator of OSCE Economic and Environmental Activities, said funding was needed not only for building infrastructure, but also to remove obstacles such as cumbersome border crossing procedures. “Maximizing transport and transit potential across the OSCE and UNECE region - through upgrading or further developing the infrastructure and by improving the efficiency of border crossings along major transport routes - can help our economies to overcome the consequences of the crisis.” He said. “Facilitated and more secure transportation will lead to higher volumes of trade and revenue collection and to reduced opportunities for smuggling and corruption.”The OSCE support for the Conference followed discussions on improving land transportation and facilitating international transport by road and rail held during the 2010 OSCE Economic and Environmental Forum, the east part of which was held in May 2010 in Prague.For additional information please visit: http://www.unece.org/trans/welcome.html or contact: Ms. Martine-Sophie Fouvez Email: martine-sophie.fouvez@unece.org Mr. Miodrag PesutEmail: miodrag.pesut@unece.org Mr. Helmuth MeelichEmail: meelich@uneceter.sk Ref: ECE/TRANS/10/P15