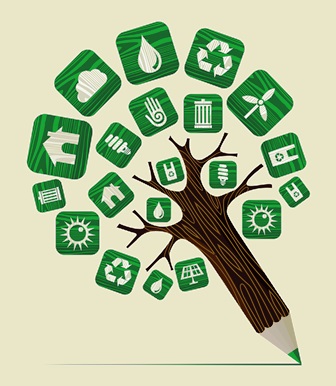 Education for sustainable development (ESD) is increasingly included in the education policies and frameworks of UNECE member States, and hundreds of initiatives have been launched in recent years to integrate ESD into formal, non-formal and informal education, moving from policy to practice. However, a lot remains to be done to achieve sustainable development through education in the region.

These are the main conclusions of the report summarizing progress in the implementation of the UNECE Strategy for Education for Sustainable Development over the past ten years presented today at the Environment for Europe Ministerial Conference in Batumi, Georgia.

The report, based on reports received from 38 UNECE member States, underscores a number of accomplishments:

Examples of good practices provided in the report show how much has happened in the region during the first decade of Strategy’s implementation. Some highlights of these case studies include:

The report is available at http://www.unece.org/env/esd.htmlNote to editors

The UNECE Strategy for ESD was adopted in 2005, and served as a framework for achieving a set of objectives aimed at implementing ESD in the education systems of the 56 member States in Europe, North America and Asia represented in UNECE. The overall objective of the UNECE Strategy is to equip people with knowledge of and skills in sustainable development in order to make them more competent, and increase their opportunities for leading healthy and productive lifestyles in harmony with nature and with concern for social values, equality, and cultural diversity.

The report reviews the data collected through national implementation reports submitted by member States at the end of the third phase of the Strategy (2011-2015), as well as other supplemental information provided by member States to the secretariat including good practice case studies on ESD initiatives, documenting their lessons learned from 2005 to 2014. It also reflects on progress as compared to the first and second evaluation reports for 2007 and 2010. Consideration is also given to reporting to UNESCO by UNESCO member States in the ECE region as part of the 2014 final monitoring and evaluation report for the Decade of ESD.