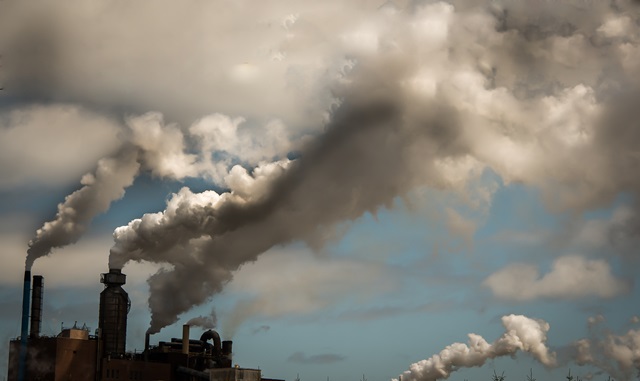 Representatives of the Parties to the Convention on the Transboundary Effects of Industrial Accidents, gathered in Geneva on 28 and 29 April 2014 at the fourth meeting of the Working Group on Development of the Convention, unanimously agreed on a revised annex I to the Convention that will align it with the United Nations Globally Harmonized System of Classification and Labelling of Chemicals (GHS) and provide a great degree of consistency with relevant European Union legislation. The Working Group also agreed to include new substances with specific threshold quantities.

Annex I to the Convention lists hazardous substances for the purposes of defining hazardous activities. Parties to the Convention are obliged to identify such hazardous activities within their jurisdiction and ensure that neighbouring countries are notified. As such, revised annex I has the potential to enhance industrial safety in the United Nations Economic Commission for Europe (UNECE) region by encouraging industry and national Governments to introduce relevant prevention, preparedness and response measures.

Revised annex I will be forwarded to the Parties for adoption at the eighth meeting of the Conference of the Parties, to be held from 3 to 5 December 2014 in Geneva. The proposed amendments will also achieve a high degree of consistency with European Union (EU) Directive 2012/18/EU, also known as the Seveso III Directive, the main piece of EU legislation dealing with on-shore major accident hazards involving dangerous substances. Seveso III will apply from 1 June 2015.

The 1992 Convention on the Transboundary Effects of Industrial Accidents aims to protect people and the environment against industrial accidents. It is designed to help prevent accidents from occurring, reduce the frequency and severity of such accidents and to mitigate their effects if they should occur. To date there are 41 Parties to the Convention, which include, besides the European Union (EU) and 26 of the EU member States (without Ireland and Malta), Albania, Armenia, Azerbaijan, Belarus, Bosnia and Herzegovina, Kazakhstan, Monaco, Montenegro, Norway, the Republic of Moldova, the Russian Federation, Serbia, Switzerland and the former Yugoslav Republic of Macedonia.

For more information, please visit http://www.unece.org/env/teia.html or contact:Franziska Ilg-Hirsch
Secretary to the Convention on the Transboundary Effects of Industrial Accidents at franziska.ilg@unece.orgor Nikolay Savov
Assistant Programme Manager at nikolay.savov@unece.org