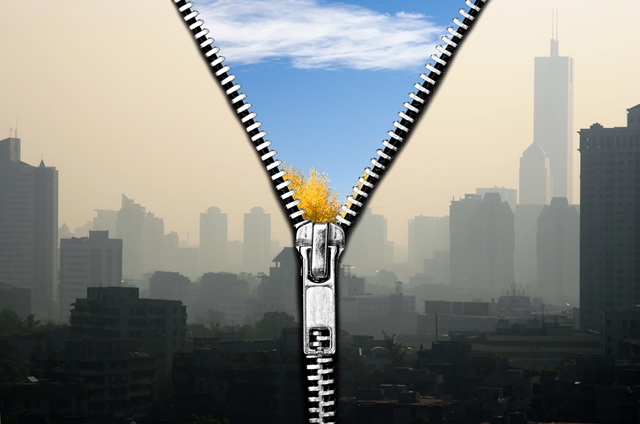 The International Agency for Research on Cancer (IARC), the specialized cancer agency of the World Health Organization (WHO), announced on 17 October that it has classified outdoor air pollution as carcinogenic to humans.

After thoroughly reviewing the latest available scientific literature, the world’s leading experts convened by the IARC concluded that there is sufficient evidence that exposure to outdoor air pollution causes lung cancer.  They also noted a positive association with an increased risk of bladder cancer. Particulate matter, a major component of outdoor air pollution, was evaluated separately and was also classified as carcinogenic to humans.

Although the composition of air pollution and levels of exposure can vary dramatically between locations, IARC’s conclusions apply to all regions of the world. The most recent data indicate that in 2010, 223 000 deaths from lung cancer worldwide resulted from air pollution.

Under the Convention, “emissions of the major air pollutants have been reduced by 30 to 80% over the last 30 years”, he said.

SO2 levels have dropped by 82% within the European Union, and by 71% in the United States

NOx levels have dropped by 48% within the European Union, and by 49% in the United States

“This new statement from WHO goes hand in hand with their classification of diesel exhaust as a human carcinogen. The UNECE Air Pollution Convention (CLRTAP) is controlling a major part of carcinogenic air pollution through the revised Gothenburg Protocol. In May 2012, the revised Protocol adopted national emission reduction commitments, setting ceilings for emissions of particles to be achieved in 2020 and beyond and promoting action on black carbon, covering potentially the most harmful components of air pollution", added Martin Williams.

”So the policy response is clear: countries must adopt targets to reduce emissions and make sure that these targets are enforced”, he added.

In the UNECE region, focus should be on car exhaust – and diesel in particular – power generation and industrial emissions.

But air pollution is a worldwide issue, increasingly affecting developing countries. In China, in India, where air pollution is a growing concern, but also in South-Africa for instance, policy action must tackle in particular coal power plants, industrial fumes and poor quality gasoline, since car fleets are growing extremely fast.

CLRTAP covers 51 countries in North America, Europe, the Caucasus and Central Asia, including high income, middle income and low income countries. “It has therefore a breadth of knowledge and expertise that can be shared with countries outside the region” stressed Martin Williams.
For more information, please visit: http://www.unece.org/env/lrtap/welcome.html