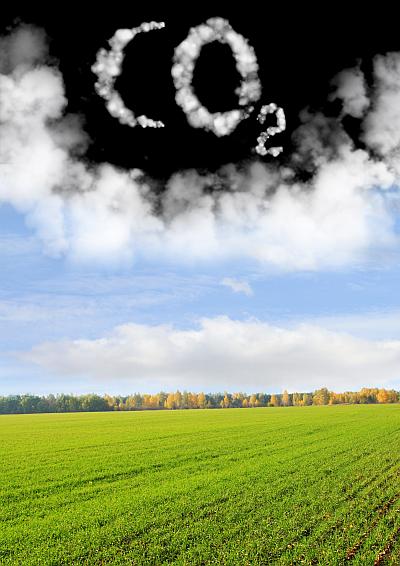 The first meeting of the Ad Hoc Expert Group on Black Carbon under the UNECE Convention on Long-range Transboundary Air Pollution was held in Brussels, Belgium on 17-18 June 2010. Representatives, observers and researchers from Europe, North and South America and Asia convened to review the current state of black carbon research and explore future strategies for reducing the pollutant’s emissions.Black carbon is an air pollutant formed through the incomplete combustion of fossil fuels, biofuel and biomass. In 2009, the Executive Body of the Convention recognized that black carbon poses significant risks to human health and the environment.  It is an important component of particulate matter (PM2.5), fine particles which lead to tens of thousands of premature deaths and serious health effects due to exposure in the UNECE region annually, and has a significant climate forcing impact, leading to increased warming, particularly in areas covered by snow and ice, such as the Arctic.  The Executive Body of the Convention created this Expert Group, chaired by Norway and the United States, to identify options for potential revisions to the Convention’s 1999 Gothenburg Protocol that would enable the Parties to mitigate black carbon as a component of PM for health purposes while also achieving climate co-benefits. The Group’s work will contribute to improved coordination of black and organic carbon-related activities, with the aim of improving public health in the UNECE region while achieving reductions that will also benefit the climate in the near term.  The meeting provided a venue for information exchange between national experts and policymakers on the current state of black carbon research and mitigation in the UNECE region and provided an opportunity to discuss knowledge gaps.  At the end of this year, the group will provide a report of its findings, including options for potential revisions to the Gothenburg Protocol, enabling Parties to the Convention to mitigate black carbon as part of a broader particulate matter strategy.For more information, please visit:Ad Hoc Expert Group for Black Carbon, http://www.bceg.orgExpert Group on Particulate Matter - http://www.unece.org/env/lrtap/ExpertGroups/pm/welcome.htmThe 1999 Gothenburg Protocol to Abate Acidification, Eutrophication and Ground-level Ozone, http://www.unece.org/env/lrtap/multi_h1.htm Convention on Long-range Transboundary Air Pollution – http://www.unece.org/env/lrtapNote to Editors
The Convention on Long-range Transboundary Air Pollution addresses some of the major environmental problems of the UNECE region through scientific collaboration and policy negotiation. Created in 1979, the Convention is extended by eight protocols that identify specific measures to be taken by Parties to cut their emissions of air pollutants. Parties develop policies and strategies to combat the discharge of air pollutants through exchanges of information, consultation, research and monitoring. The 1999 Gothenburg Protocol to Abate Acidification, Eutrophication and Ground-level Ozone entered in to force in 2005. The current Protocol sets emission ceilings for 2010 for pollutants such as sulphur, NOx, VOCs and ammonia.  The Protocol also sets tight limit values for specific emission sources (e.g. combustion plant, electricity production, and vehicles) and requires best available techniques to be used to keep emissions down. The upcoming revisions will focus upon establishing new targets and including new pollutants in light of recent scientific findings.Ref: ECE/ENV/10/P20