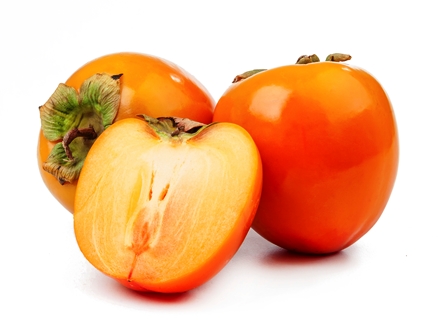 The international trade in persimmon, also known as kaki fruit, will be enhanced with the adoption today by UNECE of the first international quality standard for this fruit.

Primarily grown in Asia - with China, Republic of Korea, Japan and Azerbaijan accounting for 95% of the 4.6 million tons produced globally in 2013 according to FAO data - persimmons have been relatively little known in Europe until recently. However, in the past years, trade in persimmons has increased drastically with Spain emerging as one of the largest exporting countries following the application of new post-harvest techniques which has allowed for the fruit to be transported longer distances.

Consumers will today find persimmons worldwide and in many varieties. The name “persimmon” is derived from “putchamin” used by the American Indians of the Algonquian tribe for the North American varieties.  Also known as kaki fruit, persimmons are reportedly high in beta carotene and minerals and are a typical autumn fruit.

The new standard, for which preparatory work was initiated by Tajikistan, outlines quality requirements for the products at the export-control stage, after preparation and packaging. These requirements include provisions concerning quality (such as requirements of the product to be intact, sound and clean, and practically free from pests, etc.), sizing, tolerances for defects, presentation (such as packaging specifications), and marking. Having a standard for the fruit will make trade easier, open opportunities for trading countries and offer farmers, traders and inspectors a reliable reference standard.

Adopted by the seventy-first session of the UNECE Working Party on Agricultural Quality Standards on 4 November 2015, the new standards add to the 120 standards already developed since the 1950’s under the aegis of UNECE to facilitate international trade of fresh fruit and vegetables, meat, dry and dried produce, eggs, cut flowers and seed potatoes.

Standards are essential guidance tools for all the actors in the supply chain, providing a stable framework within which buyers and sellers “speak” the same language even if the produce passes through many borders.

By referencing the UNECE standards in the contracts, traders can be assured that they products that they order from other countries will live up to the specified quality and sizing criteria outlined in the standards.