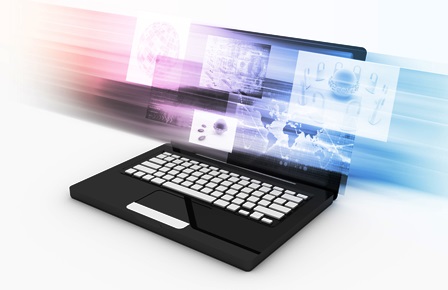 Outcomes of the survey including the Joint UNRC Global Report, envisaged to be available in 2015, will enable the countries to better understand and monitor progress in trade facilitation, support evidence-based policy-making, provide a cross-regional knowledge sharing platform, and further strengthen south-south cooperation.The global survey is an initiative under the framework of The Joint UNRC Approach to Trade Facilitation, which was agreed upon by the Executive Secretaries of the five UNRCs in Beirut, in January 2010. Under this initiative, the UNRCs use synergies to provide their member countries with a platform to exchange experience on best practices in different areas of the world, to jointly develop outreach and support programmes, and to assess the trade facilitation needs and requirements for developing solutions for countries in the different regions. The global survey covers implementation of important measures included in the WTO Trade Facilitation Agreement (TFA) and also covers state of implementation of paperless trade using international standards such as those developed by the UNECE Centre for Trade Facilitation and Electronic Business (UN/CEFACT). For many UNECE member states including the transition economies, there is tremendous potential for benefitting from trade facilitation and paperless trade implementation. Estimates from the OECD indicate that full implementation of the WTO Trade Facilitation Agreement in the Eastern Europe and Central Asia would result in potential total trade cost reductions of 12.7%. This would have a massive impact on competitiveness in the region. The questionnaire for the global survey has been jointly prepared and finalized by the UNRCs and OECD. It builds on an annual regional survey carried out by ESCAP since 2012; of which, the results have provided its member countries with useful policy reference and cursor on implementation of trade facilitation measures. The global survey will be mainly conducted through a questionnaire, supplemented by desk research, and, if necessary, followed up by face-to-face or telephone interviews for data and information clarification and verification. UNECE invites European and Central Asian experts from the UNECE member states interested in sharing their expertise and knowledge on different aspects of trade facilitation and paperless trade in their respective countries to participate in the survey available at the following page: http://unnext.unescap.org/tfforum14-survey.asp. Shortly, a Russian version of the questionnaire will be available. Compiling the survey responses, verifying data, constructing databases, writing study reports and publication of the study report are expected to be completed by mid-2015.