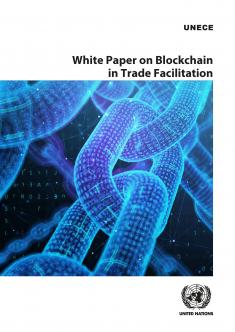 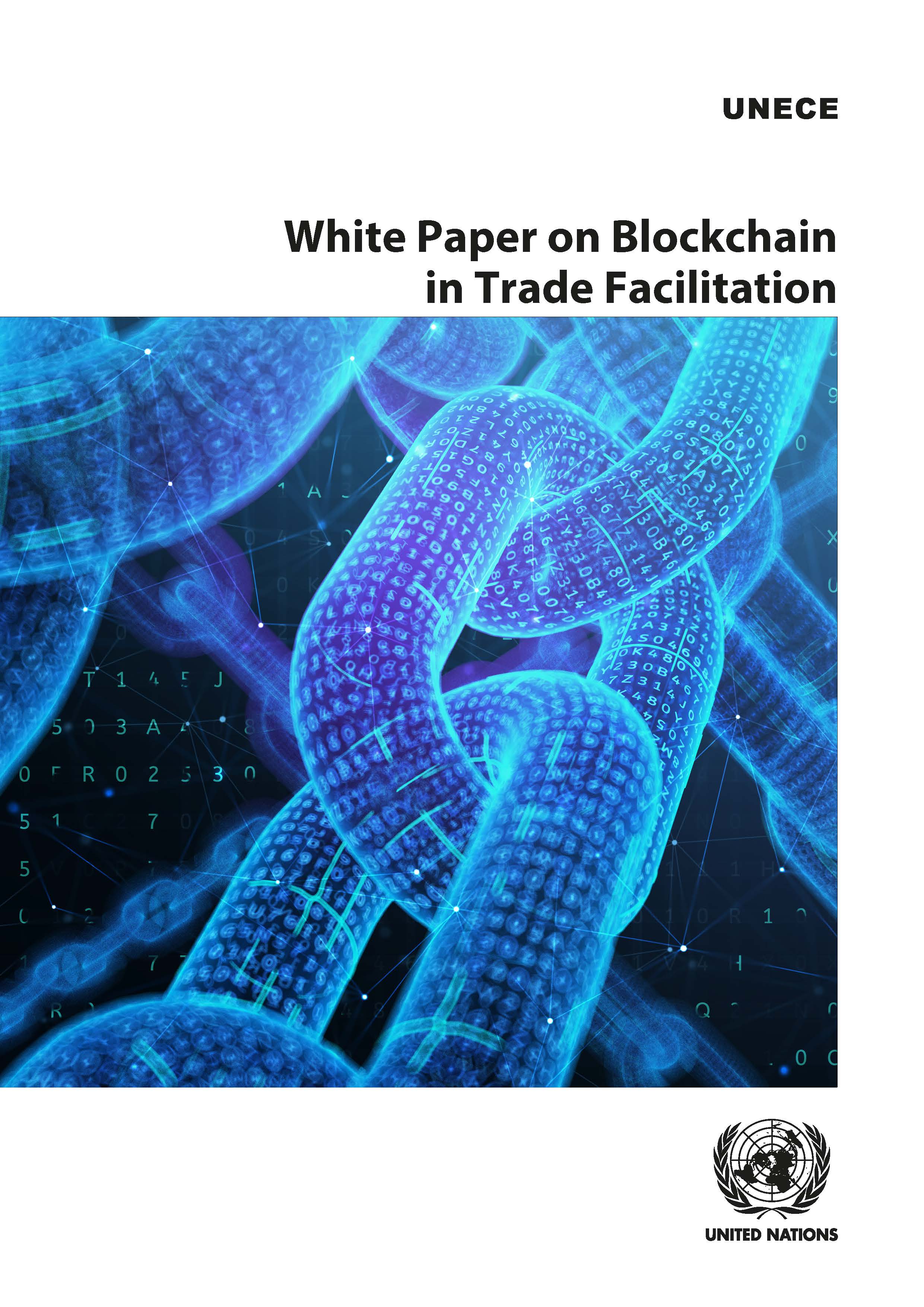 The UN/CEFACT Blockchain White Paper Project oversaw the preparation of two White Papers. The first, which looks at Blockchains’ impact on the technical standards work of UN/CEFACT, has been published (ECE/TRADE/C/CEFACT/2019/8). This is an update of the second White Paper, which looks at how Blockchain technology could be used to facilitate trade and related business processes. In this updated version, you find potential uses of Blockchain in different sectors in the second part of the paper. This work is also accompanied by a repository of case studies on Blockchain. As described further, the term “Blockchain” is being used throughout this document, although it could be interchanged with the term Distributed Ledger Technology. There are distributed ledger technologies that are not Blockchains, but at the time of publication, they are even newer and less tested than Blockchain technologies, so they are not discussed here. At the same time, the security and legal issues described in chapter 2, almost all of the implementation issues discussed in chapter 3 and the uses for Blockchain discussed beginning with Chapter 4 apply generally to Digital Ledger Technology and not only to Blockchains. Blockchain technology is based on an innovative use of cryptography and has attracted a lot of attention due to its characteristics, which include:Download the full publication ECE/TRADE/457 on White Paper on Block Chain in Trade Facilitation.