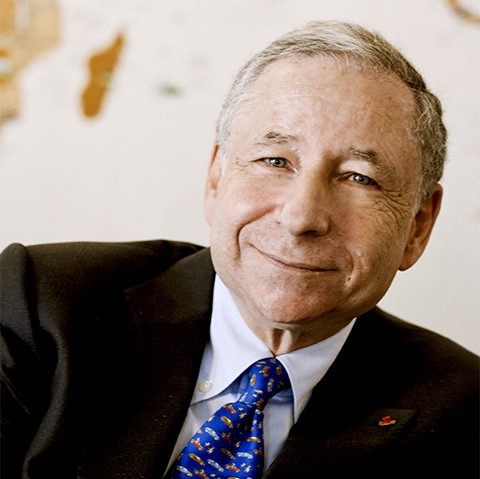 JEAN TODT, United Nations Secretary-General's Special Envoy for Road Safety | UNRSF Advisory Board Member
Road safety has no demographic or geographic boundaries. It impacts all countries, whether low-, middle- or high-income. Wherever you are, it is about the same things: the road, your vehicle and you, the user, as well as others who may be vulnerable.

As a former rally driver and senior executive in the motor sports industry, I have first-hand knowledge that road safety is the result of comprehensive attention to factors such as traffic management, road infrastructure’s condition, law enforcement, speed regulations, vehicle safety features and maintenance, driver education and training, as well as  quick post-crash care. These factors require concerted efforts and engagement by all stakeholders including governments, vehicle and car parts manufacturers, private sector, civil society and people.

Ultimately, it is the individual behind the wheel or crossing the street that makes the split-second decision between safety and disaster... [read more] 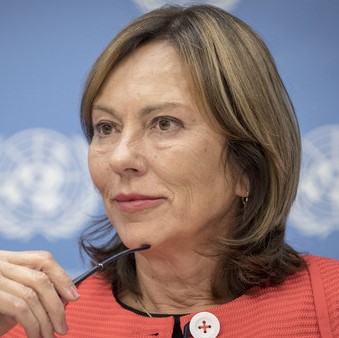 The launch of the UN Road Safety Strategy in February 2019 highlights that road safety requires leadership, and partnerships. With 1.35 million people dying on the world’s roads every year and numbers on the rise globally, we need new ways of approaching this human tragedy. Road crashes affect the most vulnerable groups, particularly children who pay un unbearable toll: 500 children die every day on the roads. Road crashes destroy lives, leave families and entire communities in poverty and are a major hindrance to sustainable development.  Their cost is estimated at USD 1.85 trillion every year; meaning that this money is not available to fund the thousands of schools, universities or hospitals that are badly needed all over the world. Yet, road safety has so far not received the political attention and, critically, the financial support in deserves... [read more]

MATTHEW BALDWIN, Chair of the Advisory Board of the UN RSF, and is the European Union’s Coordinator for Road Safety and Sustainable Mobility

The world has arrived at a critical juncture for road safety, so I am really proud to have been asked to be the Chair of the UN Road Safety Fund’s Advisory Board, starting this autumn, 2020.

It seems like a long time since we met in Stockholm last February for the 3rd Global Ministerial Conference!  The conference agreed on a very powerful declaration, launching the work towards the 2nd Decade of Action on Road Safety, featuring a global target to reduce deaths and serious injuries by 50% by 2030.  And even as the COVID 19 virus continued to sweep across the globe, the UN General Assembly just last August endorsed the Stockholm Declaration in a Resolution.  The UNGA resolution invited Member States to invest in road safety – and specifically to support the UN Road Safety Fund.  So we have a big responsibility to fulfill in the coming years...[read more] 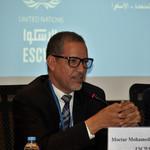