Greening the economy in the pan-European region 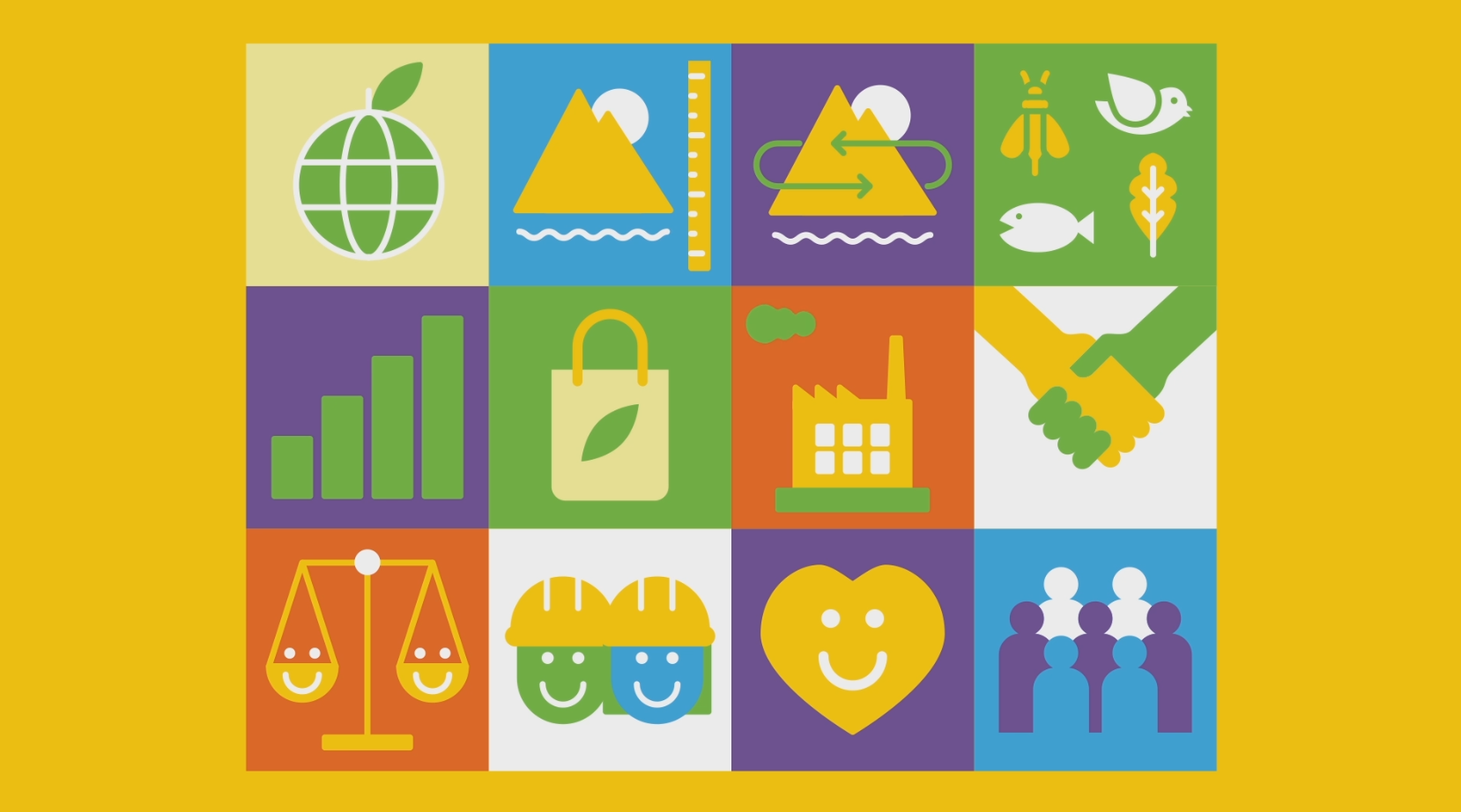 An inclusive green economy is a promising avenue towards sustainable development. It’s about shifting to a new economic paradigm: one which boosts prosperity and human well-being, increases access to renewable energy and improves food security and air quality while also combatting climate change.

Leaders from the region are convinced of the need to speed up the green transition and are taking action!

At the Eighth Environment for Europe Conference in Batumi, Ministers endorsed the Pan-European Green Economy Strategic Framework and launched the Batumi Initiative on Green Economy.

The Strategic Framework for Greening the Economy

The Strategic Framework for Greening the Economy in the Pan-European Region equips countries with a common vision and objectives to get national policies right. It  facilitates the exchange of good practices and advances cooperation for the successful transition to a green economy and supports the achievement of the Sustainable Development Goals (SDGs) of the 2030 Agenda for Sustainable Development. More ... The Batumi Initiative on Green Economy

The Batumi Initiative on Green Economy (BIG-E) translates the Strategic Framework into concrete actions on the ground for the period 2016-2030. It is made up of voluntary commitments by interested countries and organizations, both public and private (BIG-E stakeholders), in the form of green economy actions. More ...

Greening Economies in the Eastern Neighbourhood

In addition, UNECE, OECD, UNEP and UNIDO implemented the EU-funded programme "Greening Economies in the Eastern Neighbourhood" (EaP GREEN) in 2013-2017 to assist six countries of the Caucasus and Eastern Europe in their transition to green economy.