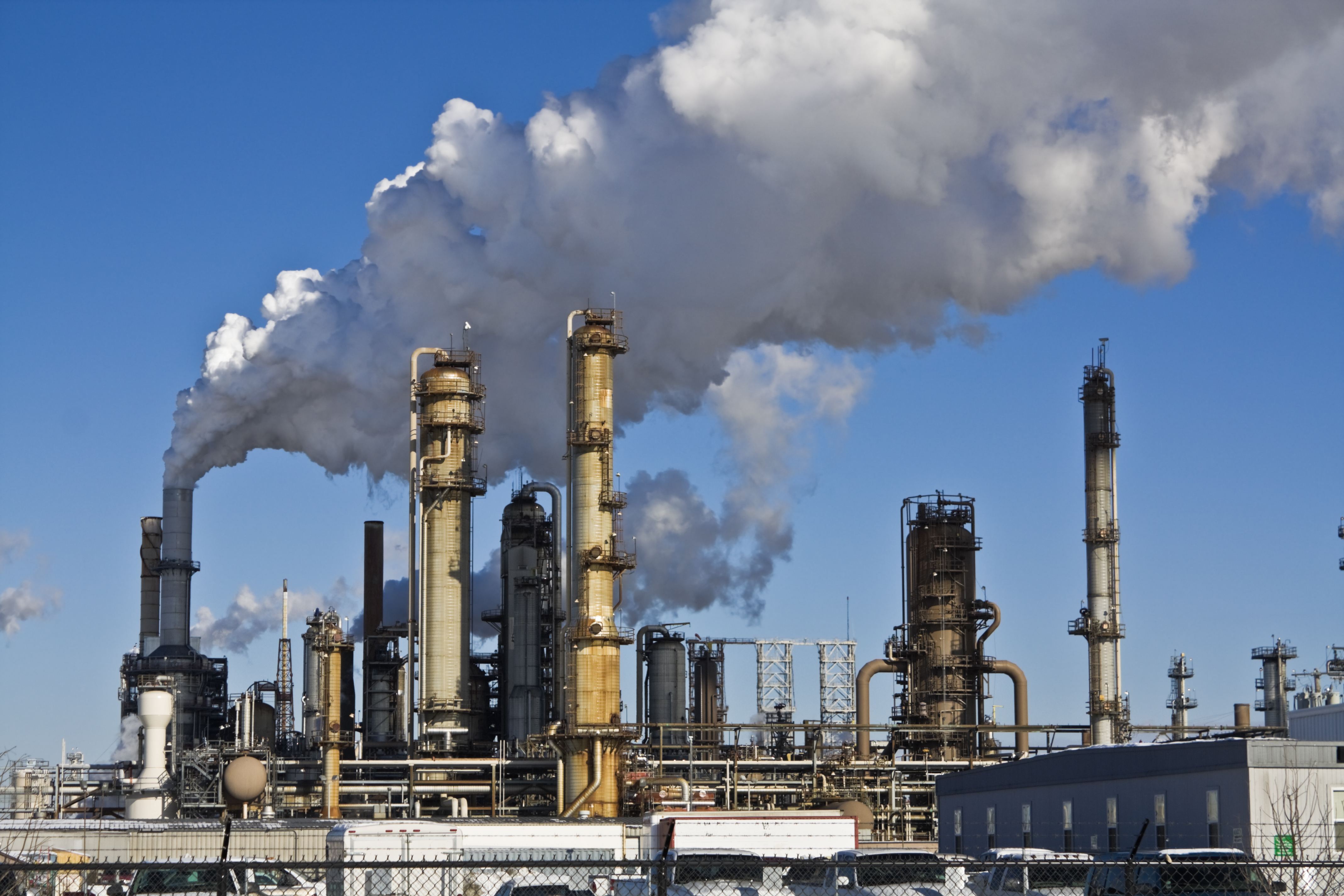 Following three years of negotiations, Parties to the 1998 Protocol on Heavy Metals under the United Nations Economic Commission for Europe (UNECE) Convention on Long-range Transboundary Air Pollution adopted historic amendments on 13 December 2012, the last day of the thirty-first session of the Executive Body, the Convention’s highest-level decision-making organ.Under the Protocol, Parties are obliged to reduce their emissions for three heavy metals — cadmium, lead and mercury — below their levels in 1990 or an alternative year, at the choice of each Party, between 1985 and 1995. The amendments adopted last week introduce more stringent emission limit values for emissions of particulate matter and of the specific heavy metals cadmium, lead and mercury applicable for certain combustion and other industrial emission sources releasing them into the atmosphere. The emission source categories for the three heavy metals were also extended to the production of silico- and ferromanganese alloys, thus expanding the scope of industrial activities for which emission limits are established.To meet these limit values, a key obligation of the Protocol is the application of best available techniques to existing and new stationary emission sources such as combustion, manufacturing and other production plants. The amendments also include updated references in this matter. In addition, Parties adopted a guidance document on “Best available techniques for controlling emissions of heavy metals and their compounds from the source categories listed in annex II”. This document will provide guidance on how to meet the emission reduction obligations not only for current Parties to the 1998 Protocol, but also for Parties aspiring to accede to the amended Protocol. Following the approach used for the amendments to the Protocol to Abate Acidification, Eutrophication and Ground-level Ozone (Gothenburg Protocol) adopted in May 2012, the amended Heavy Metals Protocol contains considerable flexibilities to enable the accession of the countries in Eastern Europe, the Caucasus and Central Asia in the coming years. Representatives of these countries participated actively in the negotiations, which take into account the economic difficulties and obstacles faced by countries with economies in transition. Parties expressed their willingness to contribute their experience as regards mercury and the updated guidance document on best available techniques to the negotiations on a global legally binding instrument on mercury currently ongoing in the framework of the United Nations Environment Programme (UNEP). To ensure coherence between regional and global commitments, the Parties agreed to revisit the issues of mercury-containing products and emission limit values for heavy metals in 2014. In addition to emissions to the atmosphere, these negotiations on a global mercury instrument also cover releases to water and land, mercury supply sources and trade, stocks and products. The advance, unedited consolidated version of the Heavy Metals Protocol is available at:http://www.unece.org/DAM/env/documents/2012/EB/4___HM_Protocol_amended_consolidated_advance_unedited_revised_29.1.2013.pdfNote to editors

The 1998 Protocol on Heavy Metals under the UNECE Convention on Long-Range Transboundary Air Pollution entered into force on 29 December 2003. It currently counts 33 Parties – see list at: http://www.unece.org/env/lrtap/status/98hm_st.html.

Heavy metals released into the atmosphere and subsequently deposited on ecosystems, such as forests, water and vegetation, can cause significant environmental and health damage Through the Protocol, Governments take measures to prevent and minimize emissions of the heavy metals cadmium, lead and mercury, by regulating combustion and industrial processes as predominant anthropogenic sources of their emissions, in line with the precautionary approach.

Cadmium compounds are currently mainly found in rechargeable nickel-cadmium batteries as well as cigarette smoke. Food is the most important source of cadmium exposure. In heavily contaminated areas, dust resuspension can constitute a substantial part of the crop contamination and exposures via inhalation and digestion. The main critical effects include increased risk of osteoporosis and lung cancer.

Emissions of mercury into the air from both anthropogenic and natural sources are in inorganic forms that can be converted biologically to methylmercury in soil and water. Methylmercury bioaccumulates and enters the human body readily via the dietary route. Methylmercury is a potent neurotoxic chemical. Unborn children (i.e., fetuses) are the most susceptible population group, the exposure being mainly from fish in the diet of the mother. Methylmercury is also excreted in mothers’ milk.

Historical data, e.g., from lake sediments in Scandinavia, show a two- to fivefold increase in mercury concentrations with respect to the preindustrial era, reflecting anthropogenic emissions and long-range transport. Methylmercury in freshwater fish originates from inorganic mercury in the soil and direct atmospheric deposition.

The general population is exposed to lead from air and food. During the last century, lead emissions into the ambient air have caused considerable pollution, mainly due to lead emissions from petrol. Food is the predominant source of lead uptake in the general population. Ingestion of contaminated soil, dust and old lead-based paint due to hand- to-mouth activities may also be important regarding lead intake in infants and young children. When tap-water systems with leaded pipes are used, drinking-water can be an important source of lead intake, especially in children. Inhalation exposure may be significant when lead levels in the air are high.