UNECE launches project to enhance environmental protection in the Danube Delta together with Moldova, Ukraine and Romania

UNECE launches project to enhance environmental protection in the Danube Delta together with Moldova, Ukraine and Romania 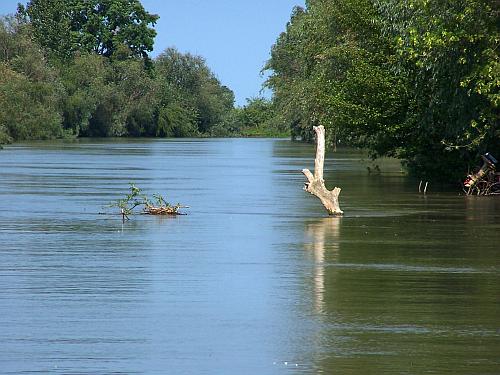 KievUkraine, Moldova and Romania have officially started a United Nations cooperation project to improve the management of industrial hazards and crisis situations in the Danube Delta at a meeting yesterday in Kiev. This project is coordinated by UNECE under its  Convention on Transboundary Effects of Industrial Accidents. The numerous industrial operations in Ukraine, Moldova and Romania along the Danube and its tributaries constitute a risk for severe pollution and damage of the Danube Delta. The project seeks to reduce these risks by preventing accidents in the first place and by improving crisis management in case an accident does happen. In particular this project will focus on the safety of oil terminals in the region. The delegations of the three countries met in Kiev today to officially endorse the project implementation plan that determines the activities over the coming two years until June 2013. The high-level representatives of the Ministries of Environment expressed the importance of the project for each country and prioritized closer cooperation between Ukraine, Moldova and Romania to protect the Danube Delta. They pointed out that while the Danube Delta is a unique natural heritage of global relevance, it is Ukraine, Moldova and Romania who depend most on its natural and economic value. As such they jointly assume their responsibility to improve environmental protection from industrial accidents in the Delta region. The main donor for the project is Germany's Federal Ministry for Environment through its Technical Advisory Assistance Programme for Environment. For more information please contact: