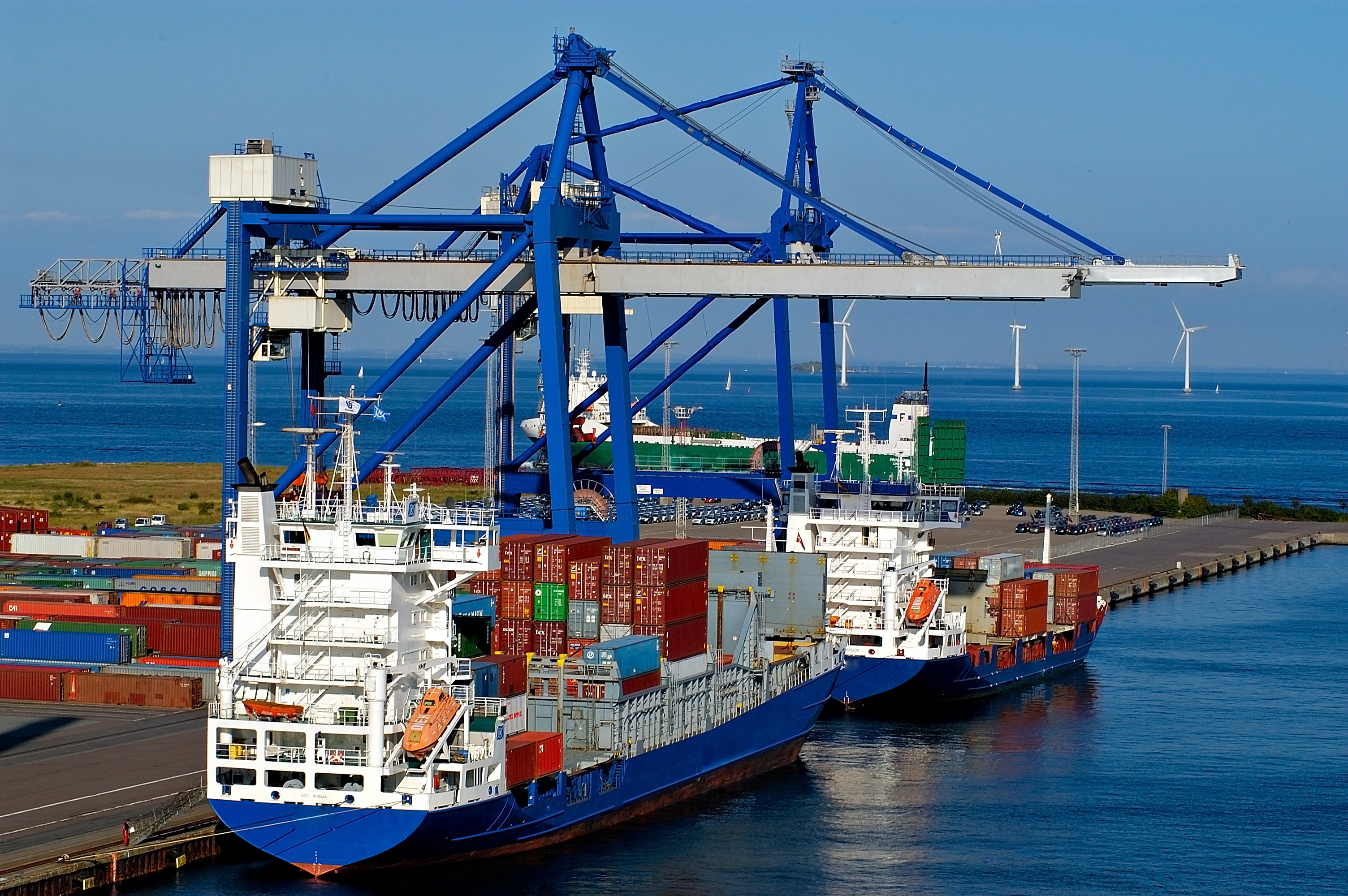 The Global Trade Facilitation Conference 2013, which concluded today in Bangkok, called on all countries to continue cutting red tape and simplifying their trade procedures in order to achieve faster, more sustainable and inclusive development.

The Conference highlighted the wide “performance gaps” among countries and regions in terms of trade costs and supply-chain connectivity. As presented at the Conference, the Trade-Cost Database, developed jointly by Economic and Social Commission for Asia and the Pacific (ESCAP) and the World Bank, showed that while some developing countries have become more integrated into global trade, many have seen their relative position in terms of trade cost deteriorating because the rest of the world is moving more quickly in streamlining trade procedures.

Organized by the five regional commissions of the United Nations, the Conference was one of the main events of the Third Asia-Pacific Trade and Investment Week held by ESCAP and formed part of the “Joint UN Regional Commissions Approach to Trade Facilitation”.

Building on the first such Conference held in 2011 in Geneva, this year’s event had as its theme: “Beyond Single Window: Paperless Supply Chains for Trade Facilitation and Inclusive Development”. The Conference brought together policymakers, private-sector service providers and experts from about 40 countries from around the world.

A new International Supply Chain Connectivity Index (ISCCI), released during the Conference, along with the Asia-Pacific Trade and Investment Report 2013, suggests that lessons from the Asian experience may be particularly useful, since the world’s five most connected economies today were all located in East or South-East Asia.

The Conference praised the progress made by various developing countries, including least developed countries, in automating customs procedures and developing national single window and related paperless systems for trade facilitation.

In the light of the investments being made in national systems and the increasingly stringent supply-chain security requirements in major markets, the Conference called on countries and regions to work together to ensure that  paperless-trade systems within and across countries were interconnected. This would ultimately enable the development of paperless supply chains, where all the parties engaged in international trade transactions exchange information and documents in electronic rather than in paper form, thus leading to a huge increase in transparency and efficiency. The regional arrangement for cross-border paperless trade facilitation being discussed by ESCAP member States could provide a good framework for other regions of the world, along with related UN/CEFACT recommendations being developed by United Nations Economic Commission for Europe (UNECE).

The Conference concluded that moving towards cross-border paperless supply chains was both visionary and timely. This would, however, be a long-term effort that required close collaboration among countries, as well as between the public and the private sector. Within the public sector, transferring knowledge from customs to other government agencies involved in trade control would be important, since these agencies often lagged behind in terms of use of modern information and communication technologies.

It would also be important to institutionalize public-private sector collaboration and develop supporting national and international legal frameworks. The Conference emphasized the need for development partners to provide sufficient capacity-building and technical assistance to developing countries for trade facilitation and paperless trade, in particular to least developed and landlocked countries.

For more information on the Conference, please visit: