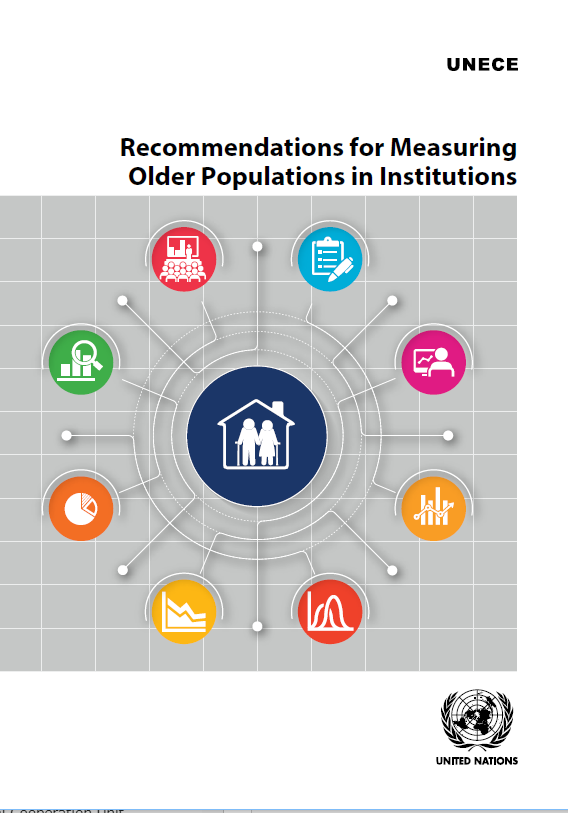 Statistics on social and demographic topics are usually produced from surveys of private households. People living in institutions are often excluded because it can be complicated and expensive to identify and sample the institutions and their residents.

In ageing populations, therefore, it is increasingly necessary to consider the bias introduced into statistics - especially those specifically aiming to shed light on the situation of older people—by excluding people living in institutions. While such bias is recognized, views on what to do about it vary widely.

This is not only a matter of biasing general statistics, but also a question of shining the spotlight on a small and underserved group. With the 2030 Agenda for Sustainable Development calling on decision-makers to reach the furthest behind first, statistics on this often-overlooked population, many of whom are among the most vulnerable members of our societies, are necessary in their own right, to help governments and service-providers better understand the complex needs of these people.

This publication guides national statistical offices in deciding whether, when and how to include institutional populations of older people in the production of ageing-related statistics. It examines definitions and classifications; proposes a methodology for quantifying bias; and considers the particular challenges for survey design and data collection posed by institutional populations of older people, including challenges in using administrative data sources and ethical considerations particular to this group.Download: ENG (1.84 MB) RUS (1.35 MB)