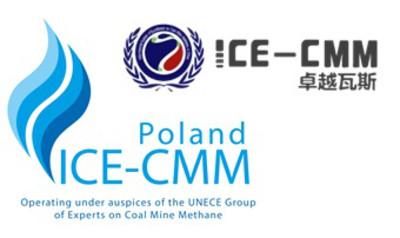 Taking an opportunity of the presence of the Delegation form ICE-CMM in China at COP24 in Katowice the Polish Centre of Excellence organized a coordination meeting in order to discuss the work of both Centres and explore a potential for greater cooperation between the two entities.

The meeting, which was atended also by the Chair and the Secretary of the UNECE Group of Experts on CMM, was divided into two parts:

The meeting was concluded by a sightseeing visit in Pszczyna and a networking event.