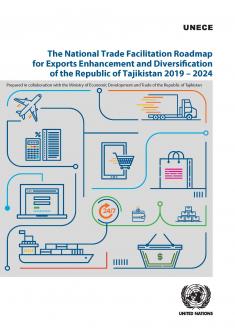 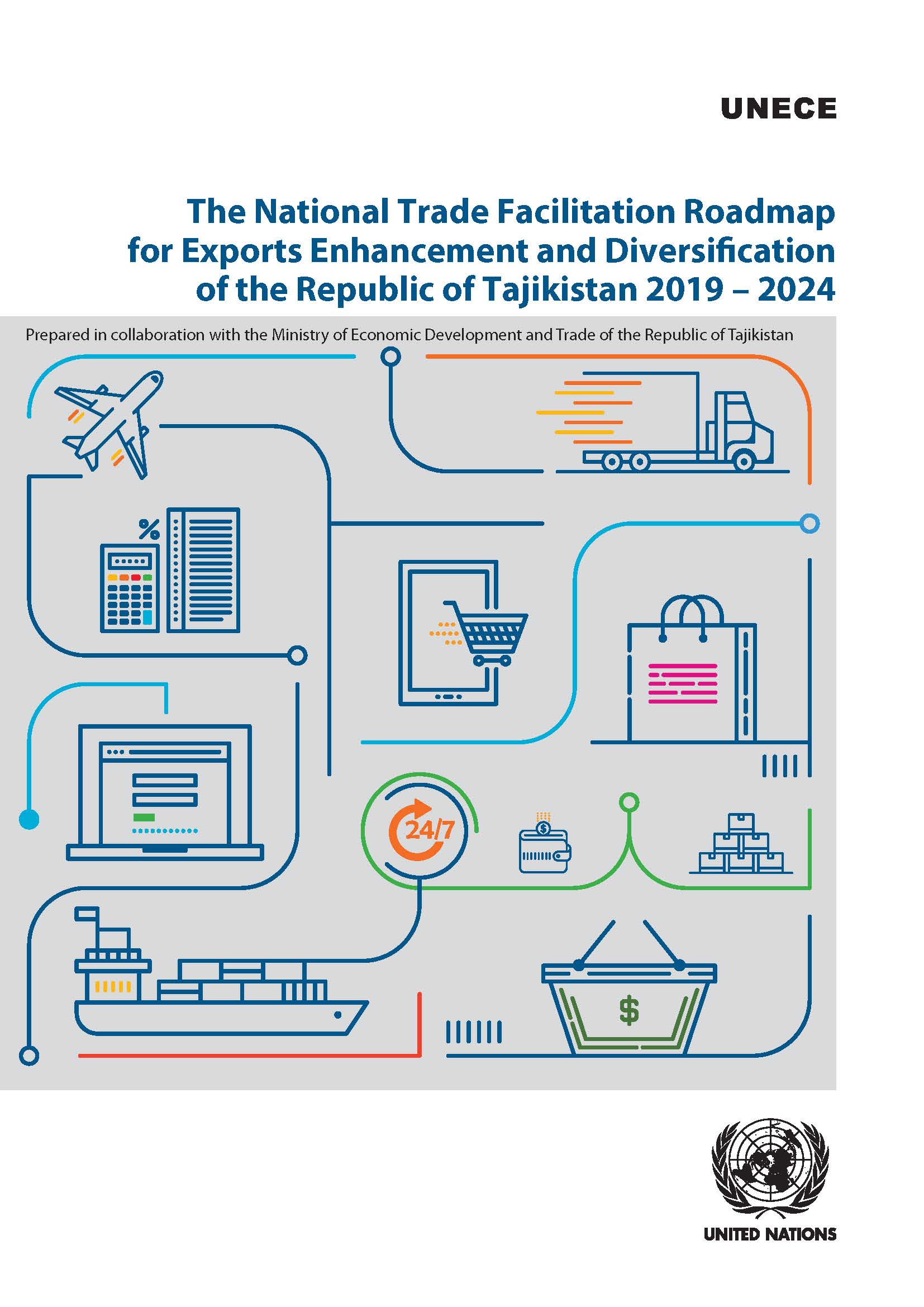 Trade facilitation is a key factor in national competitiveness and in the economic development of countries. At the same time, the development of a simplified and automated trade environment is a challenging reform programme for any country. It requires strategic vision, leadership, change management, collaboration, and coordination between various stakeholders. It is also a well-known fact that achieving benefits from trade facilitation greatly depends on the current performance of the country and the extent and manner in which the World Trade Organization Trade Facilitation Agreement provisions are being implemented. Many countries are currently in the process of developing their respective national trade facilitation strategies and roadmaps, which serve as crucial managerial instruments to oversee the implementation of the reform and to ensure the necessary support to and from policymakers and relevant stakeholders in the different administrations and in the private sector. Over the past years, efforts to improve the trade facilitation profile of the Republic of Tajikistan have involved implementation of comprehensive reform measures and relevant amendments to the legal and regulatory framework. Despite good progress in addressing trade barriers, the country still lags behind its peers. This National Trade Facilitation Roadmap for Exports Enhancement and Diversification (ECE/TRADE/450) provides the framework for a national trade facilitation reform programme over a five-year period (2019-2024) and includes a strategic vision supported by goals and activities, and performance indicators to measure progress against set targets. It is the result of a consultative effort of the National Coordination Committee on Trade Facilitation (CCTF), under the UNECE guidance, and in collaboration with key international partners including the ITC and UNCTAD. This document has been developed in the context of the project on “Removing regulatory and procedural barriers to trade in the Republic of Tajikistan” at the request of the Government. It is my hope that this Roadmap will respond to the needs of the Republic of Tajikistan and support the country in the challenging task of further developing its national economy and implementing trade facilitation reforms, to accelerate the pace of sustainable and inclusive development in the country.