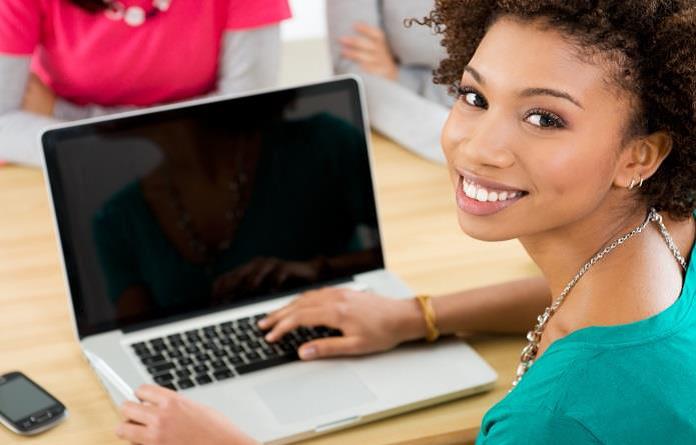 The UNECE “Gender Responsive Standards Team of Specialists” aims at providing a practical way forward for standards bodies wishing to take a step towards making the standards they develop and the standards development process they follow gender responsive. The ToS started work in 2016, in response to a mandate by the Working Party on Regulatory Cooperation and Standardization Policies (WP.6). It aims to:

The work of the ToS is ongoing and it has held nine webinar meetings and three physical meetings. These events continue to bring together a diverse working group composed of representatives from standardization bodies as well as experts on gender issues and women’s empowerment, representative of regulatory bodies and policymakers, as well as NGOs, UN Organizations and members of the academic community from the entire world. Among others, the following institutions participate:  - International standards bodies (ASTM International, IEC, ISO, ISEAL) national and regional standards bodies (AFNOR, BSI, the Swedish Standards Institute, CEN/CENELEC, the Institute for Standardization of Moldova),  - governmental authorities, regional and intergovernmental organizations (WorkSafe New Zealand, the European Commission, the Eurasian Economic Commission), as well as  - NGOs (BSR, International Gender Champions, L'Association Réseau Normalisation et Francophonie, EDGE Certified Foundation), - UN organizations (the International Trade Centre (ITC), ITU, UNAIDS, UNICEF, UN/WOMEN, and the World Meteorological Organization) and  - academic and research institutions. The meetings allow participants to exchange information and best practice about successful approaches to gender-responsive standards development and implementation. The activities of the Gender Responsive Standards Initiative culminated in the drafting of the Declaration for Gender Responsive Standards and Standards Development. The Declaration invites all standards bodies, whatever their business model and operations modality to pledge to make the standards they develop and the standards development process they use gender responsive by: signing the Gender Responsive Standards and Standards Development Declaration, creating and proactively implementing a gender action plan for their organization and tracking progress, collecting and sharing data, success stories and good practices. The document contains an annex that outlines actions that national standards bodies can include in their gender action plan for gender responsive standards and standards development. It is for each organization to decide what they can / should include in their gender action plan. The list of actions is not exhaustive; it is intended simply to provide ideas and inspiration for gender action plans for standards development organizations of any type.  The Declaration is embedded into a Recommendation that was approved at the 28th Annual Session of the WP.6 on 15th November 2018 and that was opened for signature on May 14, 2019 during a special event. A number of standards bodies committed to signing the declaration and by the end of 2022 there were ca 80 intenational, regional and national bodies among the signatories.

The GRS ToS has developed practical advice for standards developers on how they can improve the gender-responsiveness of their standards. These guidelines were finalized and adopted at the WP.6 annual session in November 2022.

Please do not hesitate to contact the Secretariat if you would like to have further information, or participate in this Initiative.

Minutes of the GRS ToS meetings:

Gender-Responsive Standards Initiative (from 2022 November Team of Specialists) delivarables: Articles and reports: Presentations: Minutes of the webinar meetings of the Initiative are available by request to the secretariat