The number of road traffic fatalities reported in Uganda has increased seven-fold over the past 25 years and 10 people die every day due to road traffic injuries, according to the first United Nations Road Safety Performance Review, conducted by the United Nations Economic Commissions for Europe (UNECE) and Africa (ECA), which was launched in Kampala on 28 February 2018.
The review conducted at the request of the government, established that the magnitude of the road safety challenge is serious but has unfortunately, in the past, failed to attract the necessary attention for appropriate interventions. 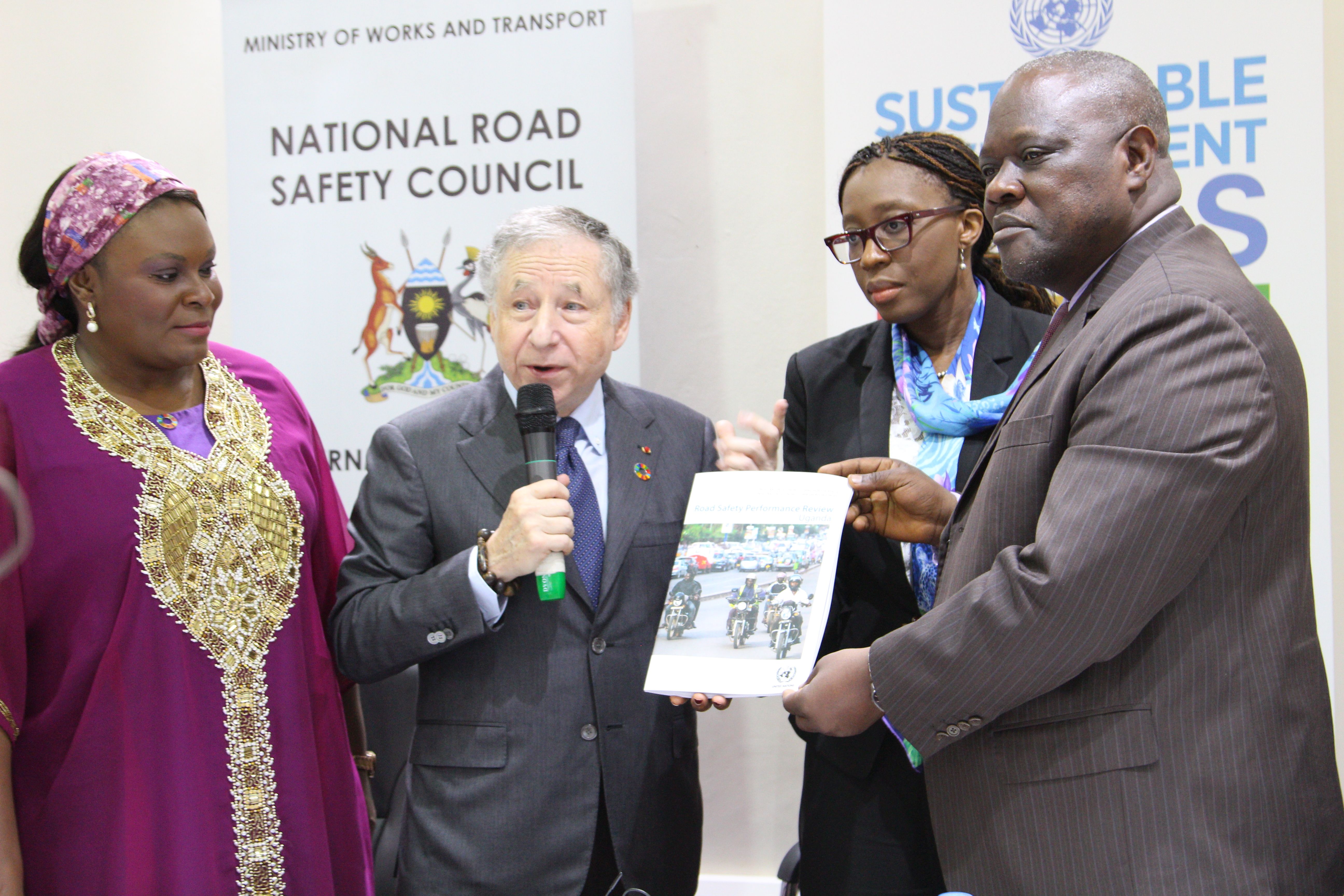 “Our Decade of Action for Road Safety and SDGs target to halve the number of fatalities by 2020 is an ambitious goal. However, after conducting the Road Safety Performance Review, I am convinced that Uganda can make the biggest strides towards that goal,” said UN Secretary General’s Special Envoy for Road Safety Mr. Jean Todt. “This calls for political will to transpose the United Nations Road Safety Conventions and regional agreements into a strong national regulatory framework that is enforced on the ground. This will require increasing resources and multi-stakeholder cooperation” said Todt.The Minister of State for Works and Transport made an initial commitment to the following recommendations: 1. Improving the Driver Training and Testing Systems2. Finalising the Establishment of the Road Crash Database System3. Acceding to the six UN Road Safety Conventions4. Conducting regular and periodic road safety audits and road infrastructure assessment
According to the report, unless effective interventions are implemented, road crashes are likely to increase and even double within the next ten years. In the last decade alone, recorded road crash fatalities rose from 2,597 to 3,503 in 2016 representing a growth of 25.9%.  The accident severity index is 24 people killed per 100 road crashes. The overall annual cost of road crashes is currently estimated at approximately UGX 4.4 trillion ($1.2 billion), representing 5% of Uganda’s gross domestic product (GDP).
"There is ample evidence that road safety has not benefitted from increased spending on the road sector of Uganda. While the sector has received about 18.7% of the national budget in recent years, road safety allocations have remained at less than 1% of the transport budget," said Executive Secretary of the United Nations Economic Commission for Africa (ECA) Ms. Vera Songwe. 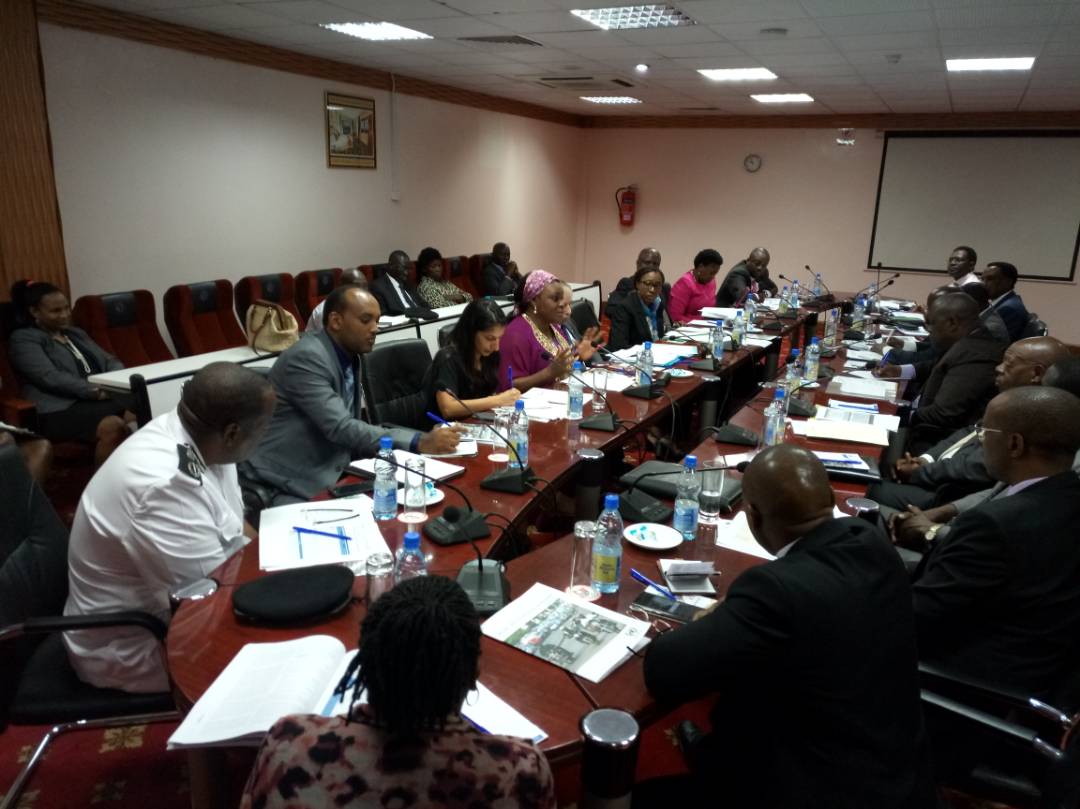 "Uganda’s investment in its roads is laudable as road transport accounts for over 90% of cargo freight and passenger movement and is a principal driver of the country’s economy. Indeed, the transport sector’s contribution to Uganda’s GDP was estimated at 2.8% in the financial year 2014/15. It is alarming, however, that Uganda loses almost twice its transport sector’s contribution to the GDP through road crashes as they are estimated to cost 5% of the country’s GDP," Songwe added.
The report notes that Uganda has the necessary rules and regulations governing road safety and the transport sector in general but enforcement of these rules, regulations and laws appears to be weak. The report recommends that the Government of Uganda should address the capacity constraints of the relevant institutions engaged in road safety management so that they can address the severe road crash challenge. In addition, the Government’s prioritization of road safety efforts should focus on the provision of technical assistance, and financial and political commitment to optimize the benefits of the investment made in the development of the road transport infrastructure. The Review highlights recommendations under 10 strategic Priority areas for immediate Actions, aligning with the 5 pillars of Global Plan for the Decade of Action for Road Safety as well as with international and regional best practices, such as the UN Road Safety Conventions, the African Road Safety Charter and the Intergovernmental Agreement on the Trans African Highways.
The UN Resident Coordinator in Uganda, Rosa Malango, pledged commitment of the UN System in Uganda to support the government in achieving the Sustainable Development Goal targets on the road safety.
Click here to view the Road Safety Performance Review - Uganda report