Introduction to the Kyiv Protocol on Pollutant Release and Transfer Registers 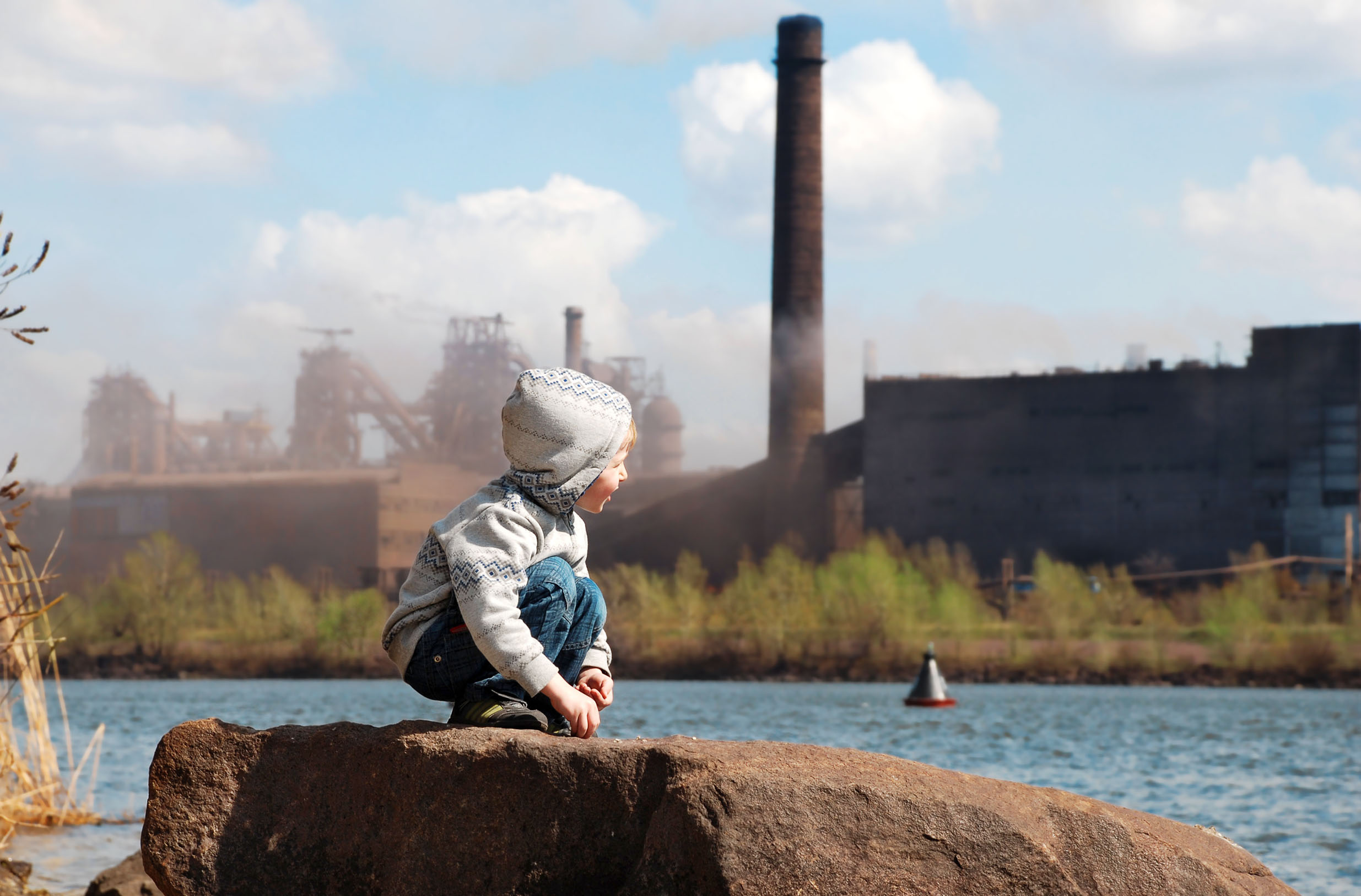 The Kyiv Protocol on Pollutant Release and Transfer Registers became international law binding its Parties on 8 October 2009. It is the only legally binding international instrument on pollutant release and transfer registers. Its objective is "to enhance public access to information through the establishment of coherent, nationwide pollutant release and transfer registers (PRTRs)." PRTRs are inventories of pollution from industrial sites and other sources. Although regulating information on pollution, rather than pollution directly, the Protocol is expected to exert a significant downward pressure on levels of pollution, as no company will want to be identified as among the biggest polluters. All UN Member States can join the Protocol, including those which have not ratified the Aarhus Convention and those which are not members of the United Nations Economic Commission for Europe. It is by design an 'open' global treaty.

The Protocol on Pollutant Release and Transfer Registers is the first legally binding international agreement on pollutant release and transfer registers (PRTRs). Since its entry into force in 2009, the PRTR Protocol offers a solid legal framework for enhancing public access to information and for pursuing international cooperation on PRTRs

Over the past few decades, pollutant release and transfer registers (PRTRs) have emerged as an important new tool in the field of chemicals management. By bringing information on polluting emissions into the public domain, PRTRs raise awareness about major sources of threat to health and the environment and enable the public to play a more effec-tive role in influencing the decision-making processes related to such threats. The resulting increase in transparency can create pressure on companies to reduce the pollution burden arising from their activities.

Guidance to the Protocol on Pollutant Release and Transfer Registers

This­ guide ­is ­first­ of­ all­ designed­ to­ help­ Parties­ to the UNECE Protocol on Pollutant Release and Transfer Registers (PRTR Protocol) interpret and fulfil­ their­ obligations.­It­ also­ aims­ to­ assist­ officials­ in countries considering accession to the Protocol to evaluate and prepare for these obligations, as well as to aid potential users in understanding and taking advantage of PRTR systems.