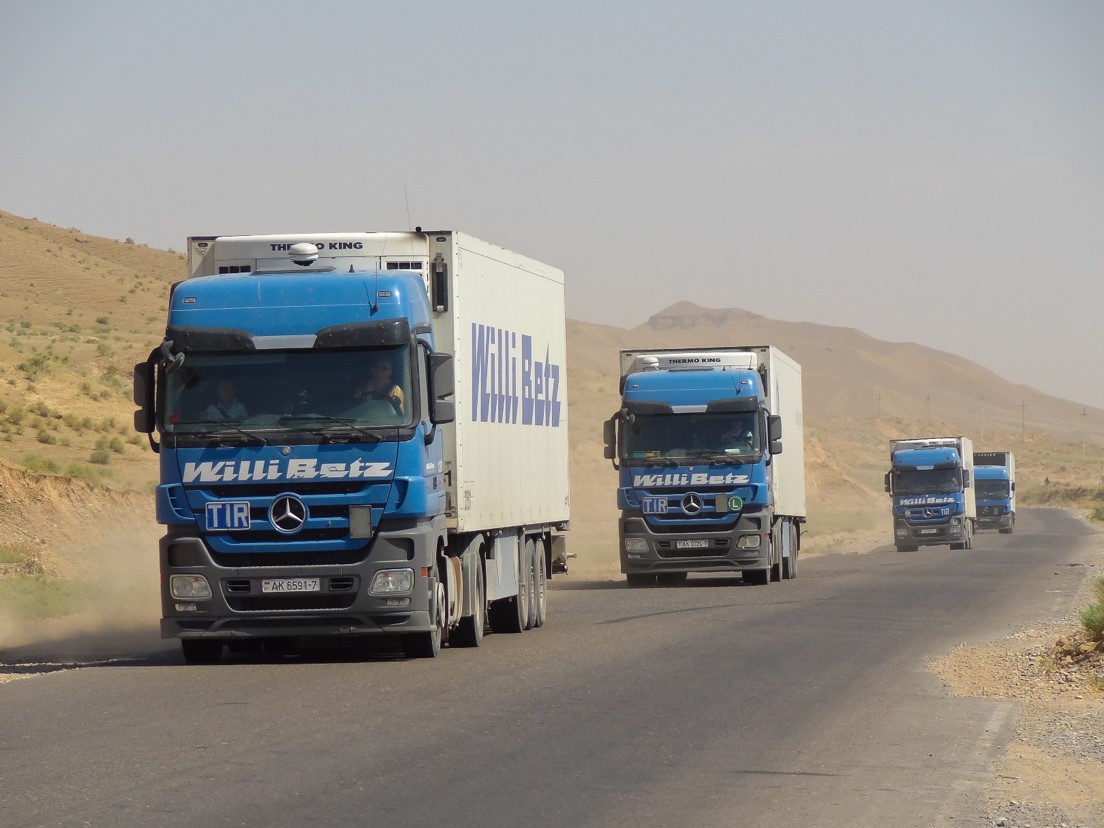 This is complemented by over 570 standards and 40 recommendations on trade facilitation and electronic business that help countries and companies cut trading costs, reduce bureaucracy and implement the WTO Trade Facilitation Agreement. Enabling the accelerated digitalization of tools and procedures is a key dimension of this work. 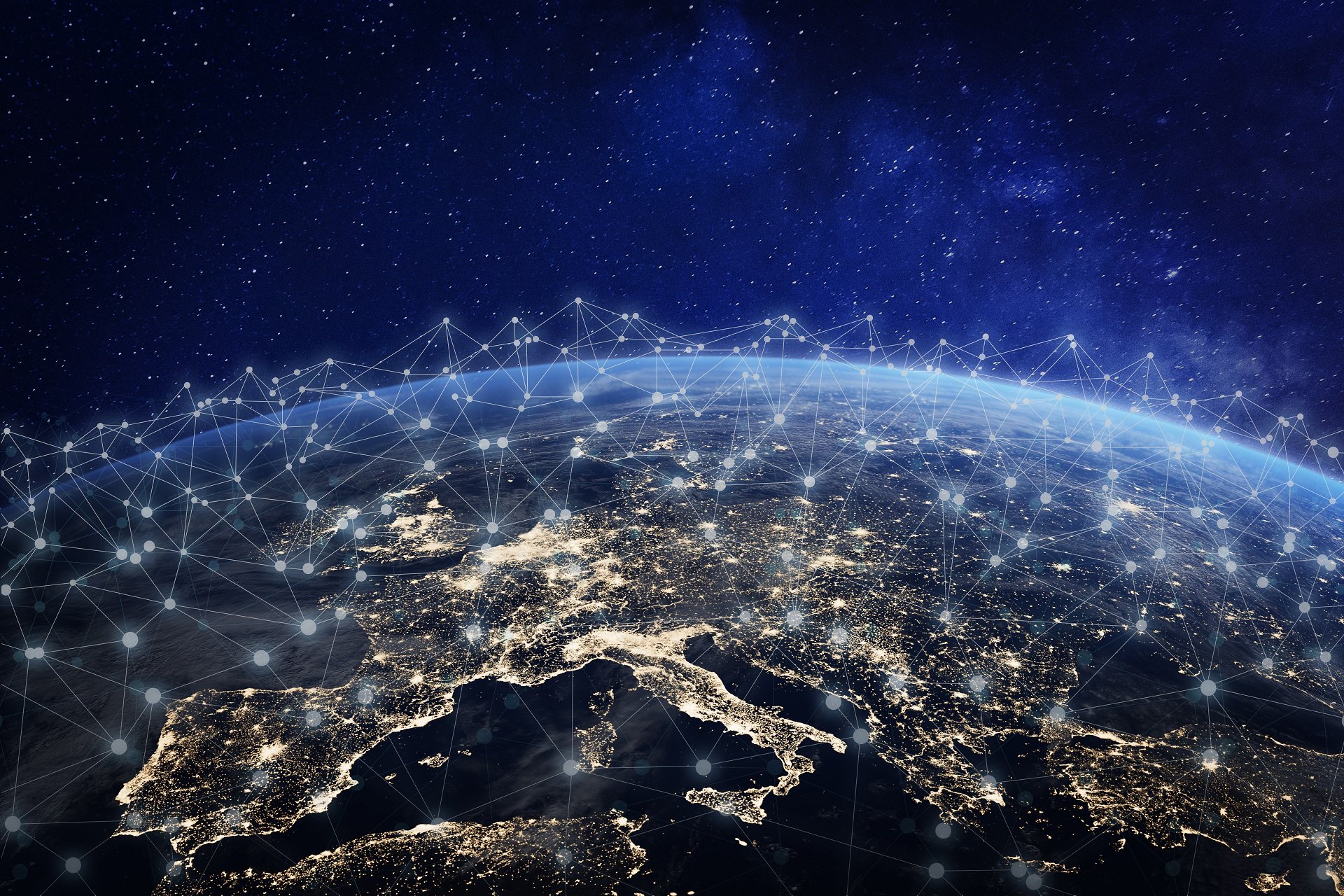